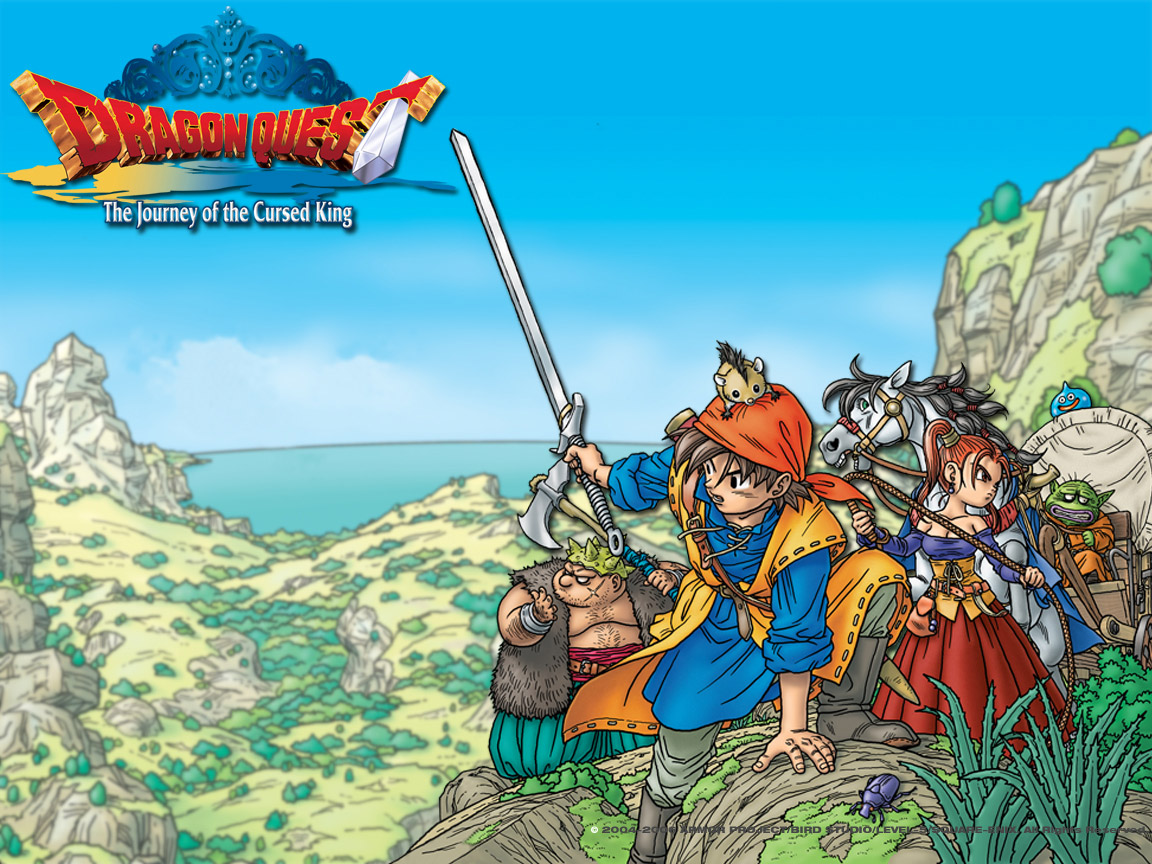 Series creator Yuji Hori has recently confirmed in a new interview with Ruliweb that the team may announced something about new PlayStation Dragon Quest games in the near future. What Mr. Hori stated isn’t exactly surprising as he revealed not too long ago that the next entry of the series is in development for home consoles. Still, it’s nice to hear that more games of the series are actually going to be announced soon.

The new Dragon Quest to be released in Japan later this year is Dragon Quest VIII 3DS. The new version of the classic PlayStation 2 role playing game will come with some new features not found in the original release, such as two new story scenarios and more. The first screenshots of the game have emerged online last week, confirming that the game won’t look all that different from the PlayStation 2 version.