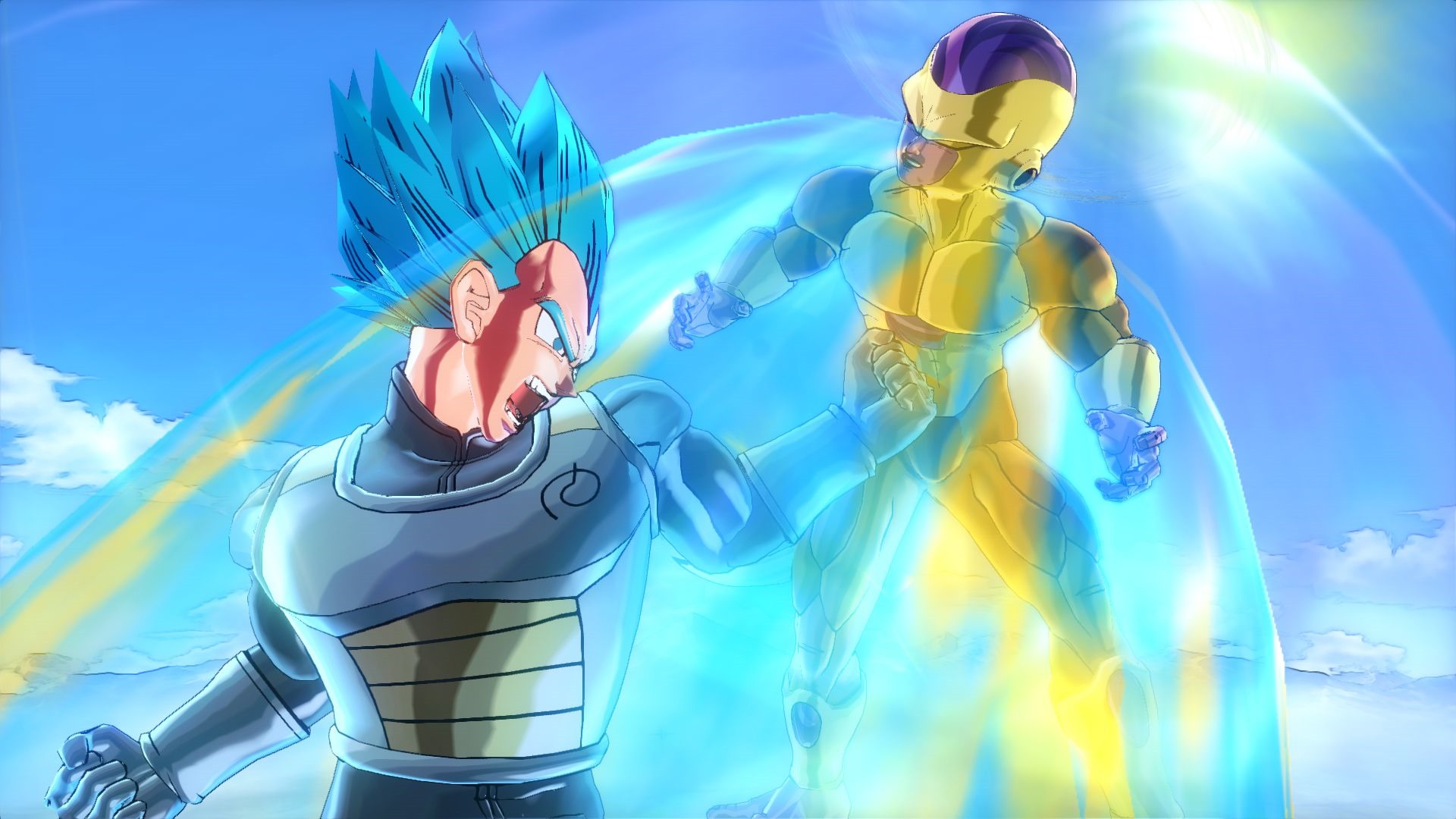 Dragon Ball Xenoverse, the latest game based on the popular manga and anime series released earlier this year on consoles and PC, has received two DLC packs in the past few months, introducing new playable characters, new skills, new items and more. A third DLC pack was announced some time ago but only the Japanese release date was confirmed officially. Today, we finally know when the DLC pack will be released in North America and Europe on all formats.

Bandai Namco has confirmed that the third Dragon Ball Xenoverse DLC pack will be released on June 9th on Xbox Live, Steam and North American PlayStation Network, with European PlayStation owners having to wait an extra day before being able to play as the new characters and customize their avatar with new items and skills. A new batch of screenshots showcasing the content of the DLC pack have been made available online, you can find them by going at the end of this post.