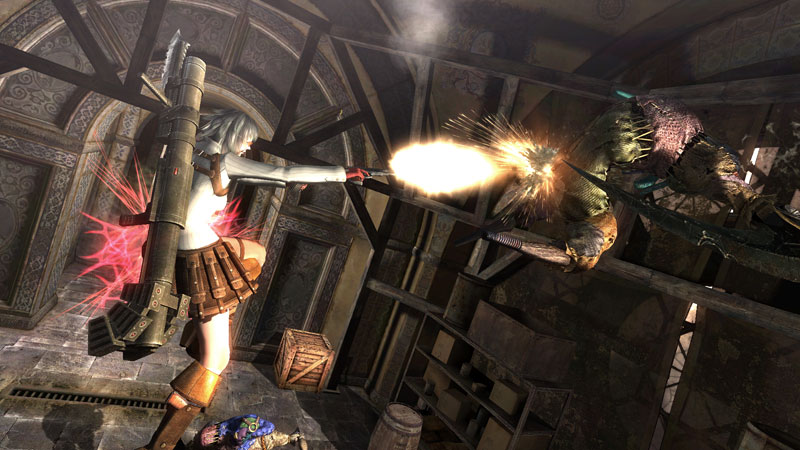 Devil May Cry 4 Special Edition, the new version of the action game developed by Capcom for new consoles and PC, is really close to release now, with the game launching in a little more than one week in Japan.

With the game’s release so close in Japan, it makes sense to show even more of Devil May Cry 4 Special Edition to Japanese players. A new livestream focused on the game is going to be aired on Japanese website Nico Nico just a few days before release, on June 15th. The livestream, which will begin at 7:00 PM Japan Time will include several gameplay sequences taken from the game. Not much more is known about this livestream but more details on it should be coming soon.

Another Devil May Cry 4 Special Edition livestream has been aired yesterday on Nico Nico. The stream was focused on Vergil’s campaign, showcasing plenty of gameplay sequences starring one of the three new playable characters of the game.

Last week new Devil May Cry 4 Special Edition screenshots have surfaced online, showcasing Trish, who is one of the new playable characters of the game alongside Vergil and Lady. Some of Trish moves look like some of Dante’s moves but the character’s unique demonic power will add some interesting twists that will make her feel quite different from the series’ main character. Trish’s version of the Round Trip move looks especially devastating, with longer duration and increased range.