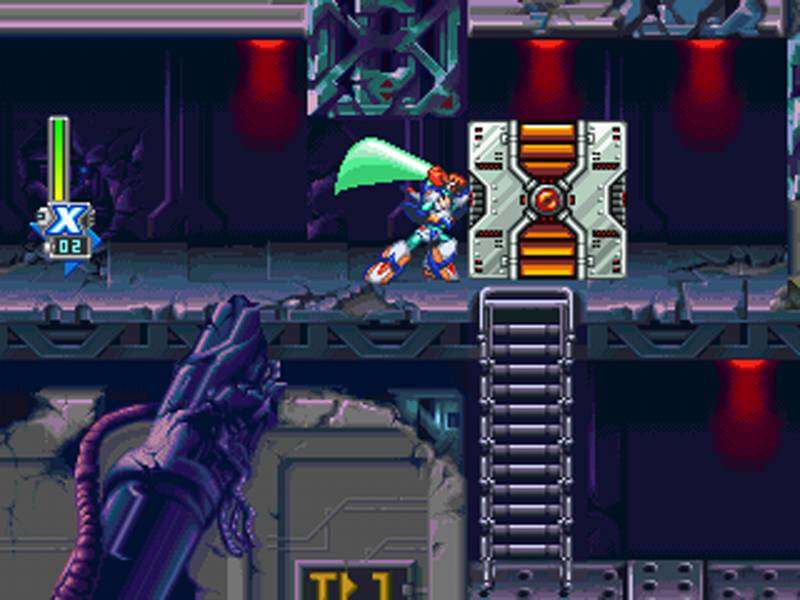 The original PlayStation console has so many great titles that it’s really hard to say which truly are the best available on the console. Almost all Japanese teams have released some great games that are today considered as true classics. Capcom was without a doubt among the best Japanese publishers during the PlayStation era, releasing several new entries of classic franchises as well as new games for new franchises. Two of these games will be released  next week on the Japanese PlayStation Store so to allow younger gamers to experience them on PlayStation 3, PlayStation Portable and PlayStation Vita.

Earlier today Capcom confirmed that Mega Man X6 and Rival Schools 2 will both be released as PlayStation Classic titles on June 8th on the Japanese PlayStation Store. Obviously the two titles have yet to be confirmed for a Western release but there’s good chance that at least Mega Man X6 will be released in North America and Europe. Chances, unfortunately, are lower for Rival Schools 2, as the game has never been released West on the original PlayStation. Still, it’s good to learn that Capcom hasn’t forgotten the Rival Schools series entirely, despite not having received a new entry since 2000.

Mega Man X6 has been released on the original PlayStation back in 2001, with a PC port released only in Asia launched the following year. The game doesn’t play differently from the previus entry of the series, with players having the ability to use a variety of armors for X which come with unique abilities. Zero is also available in the game as playable character with his unique weapons and special abilities.

Mega Man X6 and Rival Schools 2 will be released on the Japanese PlayStation Store next week, on July 8th. We will keep you updated on the release of these titles in the West as soon as more comes in on them so stay tuned for all the latest news.

Metal Gear Solid V: The Phantom Pain To Get New Gameplay Video With Commentary Next Week
Fire Emblem Fates Dominates Media Create Chart With Over 300.000 Units Sold In One Week