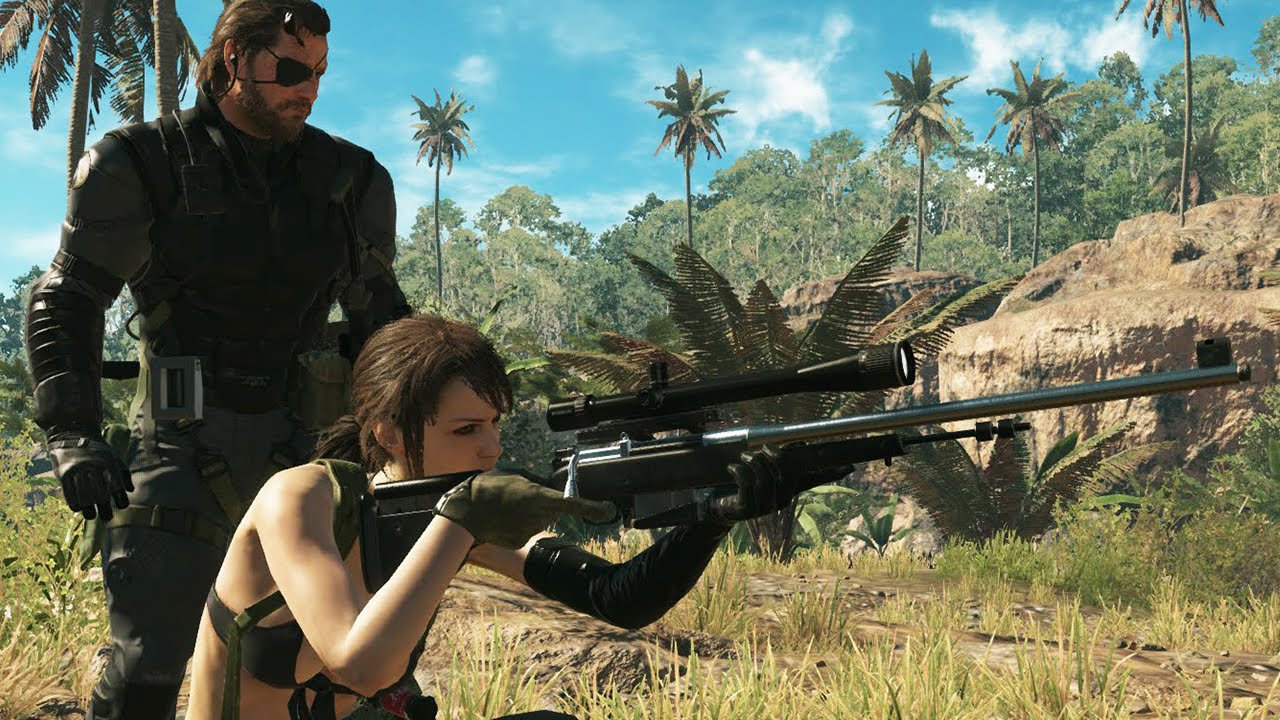 Metal Gear Solid V: The Phantom Pain, the latest entry of the Metal Gear Solid series launching in around two months in all regions on consoles and PC, is one of the more anticipated releases of the year and Konami is trying to make the best out of the excitement surrounding the game in several different ways.

When the game launches in September in all regions, Metal Gear Solid V: The Phantom Pain will be available as a standard edition and a Special Edition which will include a variety of extra goodies that will make fans of the series quite happy. At the same time a Limited Edition PlayStation 4 console is also going to be released, featuring a unique HDD Bay Cover.

If you’d like to know more about all this, you will be happy to know Konami has released two new videos a few hours ago showcasing both the game’s Limited Edition PlayStation 4 console and Special Edition of the game. You can take a look at them by going at the end of this post.

Earlier this week we have reported that a new Metal Gear Solid V: The Phantom Pain gameplay video is going to be released online sometime next week. Series creator Hideo Kojima has confirmed that the video will feature the same mission showcased in the E3 2015 gameplay presentation completed with a different approach and commentary by Akio Otsuka, Snake’s Japanese voice actor.

Metal Gear Solid V: The Phantom Pain has been in development for quite some time and a lot on it has been revealed in the past few months. If you’re not really up to date with the game’s details, you may want to check out a preview compilation video which has surfaced online late last month to learn everything there is to know about the game.

Metal Gear Solid V: The Phantom Pain will be released this September on PlayStation 3, PlayStation 4, Xbox 360, Xbox One and PC. The game’s prologue chapter, Metal Gear Solid V: Ground Zeroes, is now available in all regions on consoles and PC, offering a small taste of the new open world experience features in the full game.