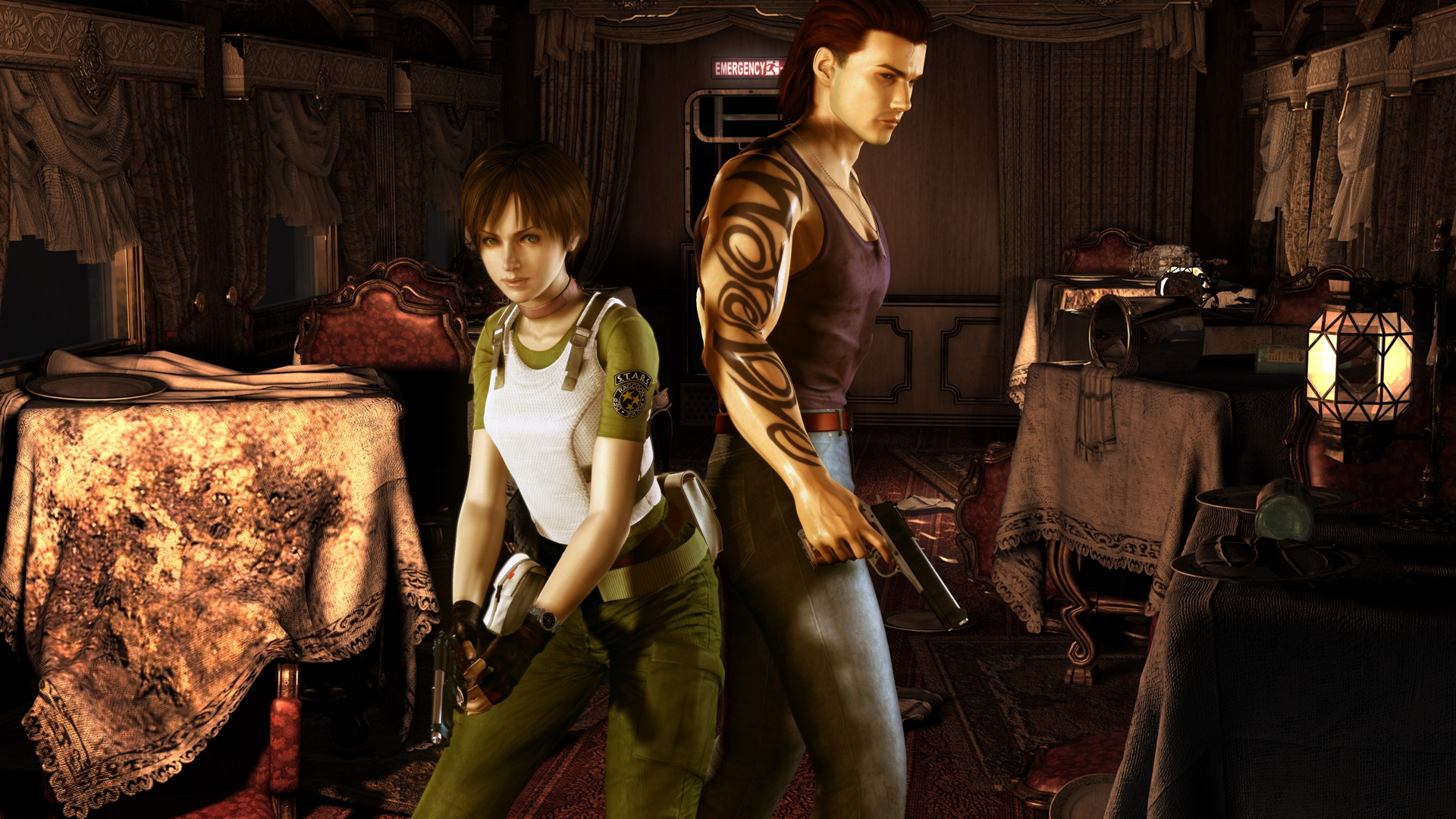 The Resident Evil series, the survival horror series developed by Capcom, has been receiving some new titles since the year began, even though none of them are main entries of the franchise. Back in January, the Japanese publisher has released the Resident Evil HD Remaster, the HD remaster of the GameCube remake of the original Resident Evil, and a few months later Resident Evil Revelations 2.

Not too long ago Capcom confirmed that yet another Resident Evil game is going to be released in the future. The game is one that not many have played before, since it was released as a GameCube exclusive: Resident Evil Zero. Just like for the Resident Evil HD Remaster, Resident Evil Zero HD will come with enhanced graphics and a couple new features.

If you have never heard of the game before or simply want to see the HD Remaster in action, you definitely want to check out a new Resident Evil Zero HD 40 minute long gameplay video that’s been made available online a few hours ago. The video, which showcases the game’s E3 2015 demo, can be found by going at the end of this post.

The announcement of Resident Evil Zero HD, while very welcome by fans of the series, wasn’t exactly surprising. Back in May, Capcom revealed that the company is going to release more HD remasters this fiscal year, planning to “utilize existing intellectual property, such as by selling HD remastered versions of popular older games.”

Resident Evil Zero has been released back in November 2002 exclusively on Nintendo GameCube. The game’s story follows police officer Rebecca Chambers as she investigates a series of murders together with convict Billy Coen. Gameplay wise, Resident Evil Zero comes with a unique partner system which allows players to switch between the two main characters to solve puzzle and proceed through the game.

Resident Evil Zero HD is currently in development for PlayStation 3, PlayStation 4, Xbox 360, Xbox One and PC and it will be released on a yet to be confirmed 2016 release date. We will let you know precisely when the game will hit all consoles in all regions as soon as possible so stay tuned for all the latest news.