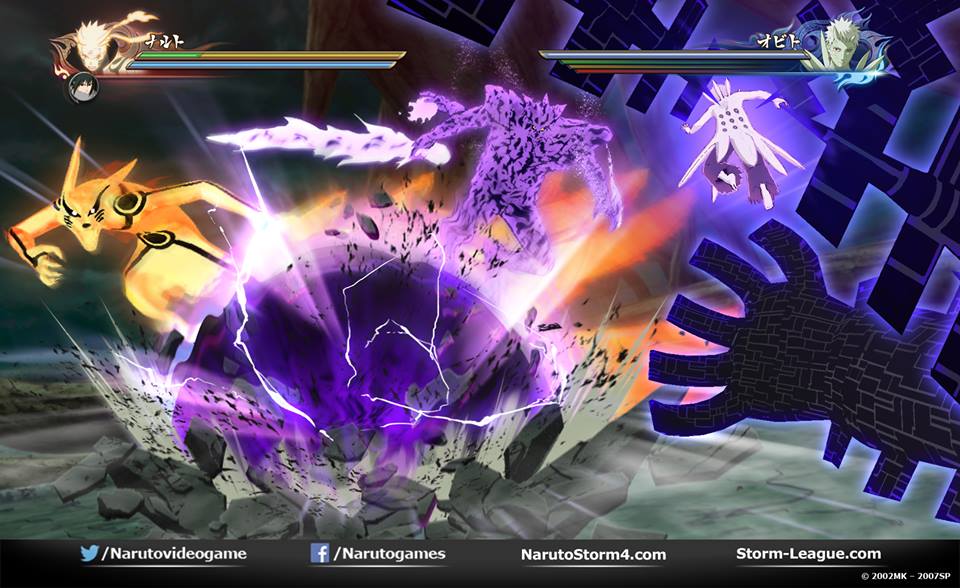 Even though it has yet to receive a final release date for all regions, there’s plenty we know about Naruto Shippuden: Ultimate Ninja Storm 4, the new entry of the series developed by CyberConnect 2 launching later this year on consoles and PC in all regions. The game will come with plenty of new gameplay mechanics not found in the previous entries of the series which will make the experience feel fresh and exciting.

If you haven’t been able to keep up with all the new details on Naruto Shippuden: Ultimate Ninja Storm 4 but want to know more about the upcoming new game, you definitely have to check out a new video that’s been shared online recently which showcases the game’s controls and several of its new gameplay features. You can find the video right below.

Yesterday a new Naruto Shippuden: Ultimate Ninja Storm 4 magazine scan has surfaced online, taken from the latest issue of Shonen Jump magazine. The popular magazine has revealed some new details on Kaguya’s special abilities as well as on the boss battle which will pit Naruto and Sasuke against this powerful opponent. Kaguya has also been showcased alongside Naruto in a new Naruto Shippuden: Ultimate Ninja Storm 4 screenshot which has been shared earlier this week by the Bandai Namco Official Facebook Page.

Earlier this week Bandai Namco has confirmed that Naruto Shippuden: Ultimate Ninja Storm 4 will be available in playable form in the UK this weekend at the Hyper Japan 2015, which is going to be held at the 02 in London from today until July 12th.