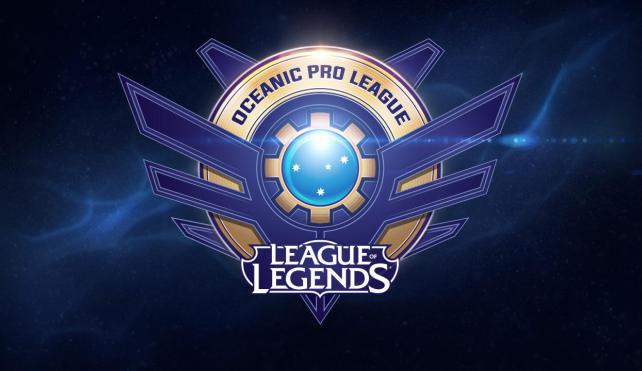 The League Of Legends professional scene was shaken last month when Chris Badawi, part-owner of Team Dragon Knights (LCS) repeatedly solicited a player from Team Liquid to join his team. The soliciting was in violation of League of Legends’ tampering rules, which prohibits teams from “poaching” players from other teams by offering them more money. Apparently Badawi was warned repeatedly that his actions were in violation of the rules, but Badawi continued. As a result, Badawi has now been banned from being a team owner, coach, or manager for one year.

Nick Allen from Riot wrote that Chris Badawi has been found to have engaged in tampering on multiple occasions. “Given his repeated pattern of misconduct, we are declining to certify Chris Badawi as eligible to be an LCS owner and issuing a ban on him holding any officially recognized LCS team position (ie. owner, coach, manager) for the remainder of the 2015 season and the entirety of the 2016 season.”

Allen points out that players from the Counter-Strike team Renegades, which Badawi owns, are not implicated in this ruling. He says it’s up to the team to decide what they will do next. But for Team Dragon Knights and Team Renegades to be eligible to play in the LCS next season, Badawi will have to divest his ownership of both teams.

Even though Badawi didn’t engage in tampering during his time as a member of the league, ownership of League Of Legends teams is subject to being vetted on past actions to show they have the integrity that aligns with the league’s code of conduct. “Entry to the LCS is a multi-step process… this includes things like abiding by the Summoner’s Code and LoL – for prospective owners, this also includes vetting based on past actions. In this case, Chris Badawi was warned in writing by LCS officials that further tampering might challenge his entry into the LCS as an owner – the fact that he continued to engage in these behaviors shows us that he does not currently meet the professionalism requirement of being an LCS member.”

Allen says that poaching protections are important for the stability of the league and for the ongoing trust of players and spectators.