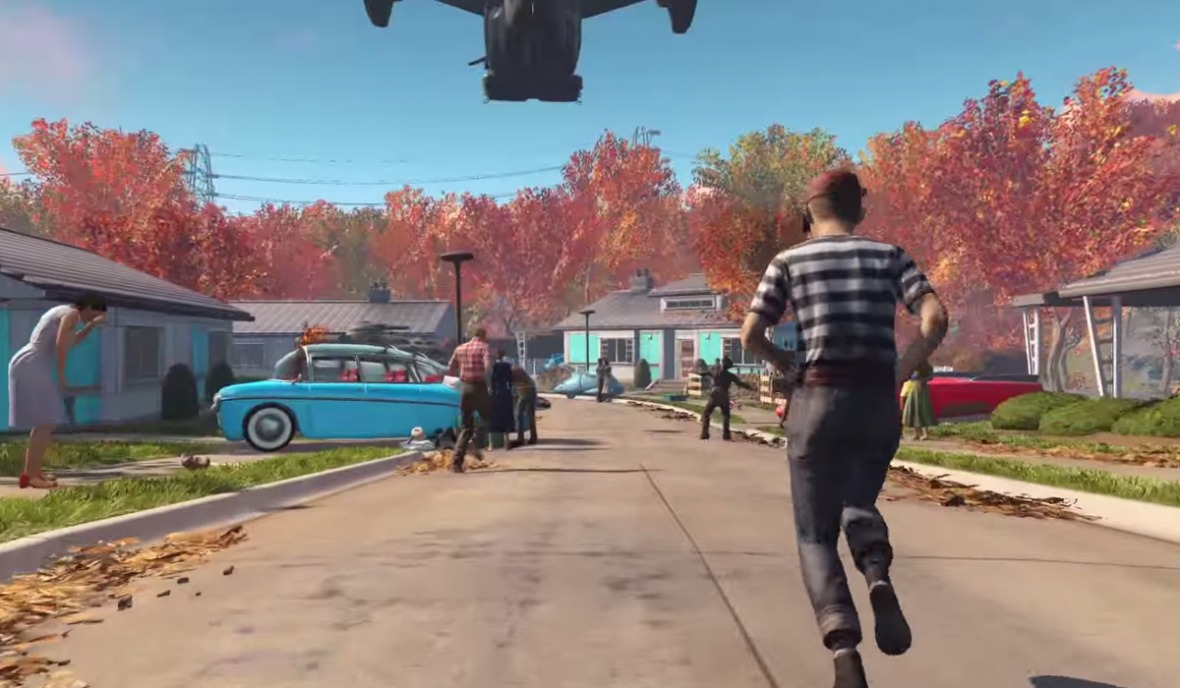 Fallout 4, the new entry of the series developed by Bethesda launching later this year on consoles and PC in all regions, is one of the more anticipated games launching in the next few months. Fans of the series have been waiting for the game for quite a long time so there’s a lot of excitement surrounding the title. And just like for any highly anticipated title, Fallout 4 is going to receive several editions which will include extra goodies not available in the regular release.

Another one of these special Fallout 4 has been revealed earlier today by a New Zealand store. Mighty Ape has revealed that they will be selling the Fallout 4 Mighty Bundle, which includes a copy of the game, the Fallout 4 franchise book which details the history of the franchise and also includes high quality images and a Fallout Vault Boy Pop! Vinil Figure. You can check out an image of this bundle right below.

Last week it’s been confirmed that a new Fallout 4 presentation will be shown at this year’s Gamescom, which will be held in early August in Cologne, Germany. We currently have no details on this presentation so we cannot say if we will be seeing something new or if it will just include details that have already been revealed in the past few weeks.

Fallout 4 has been officially revealed last month during the E3 2015 with an announcement trailer. The game will be set as previously rumored in Boston, Massachusetts and it will feature many of the city’s landmarks like the Statue of Paul Revere and the USS Constitution as well as the Boston State House, Scollay Square and more. Gameplay wise we still don’t know a whole lot about the game but we will surely learn more about the matter in the upcoming weeks.

Thanks, Attack of the Fanboy