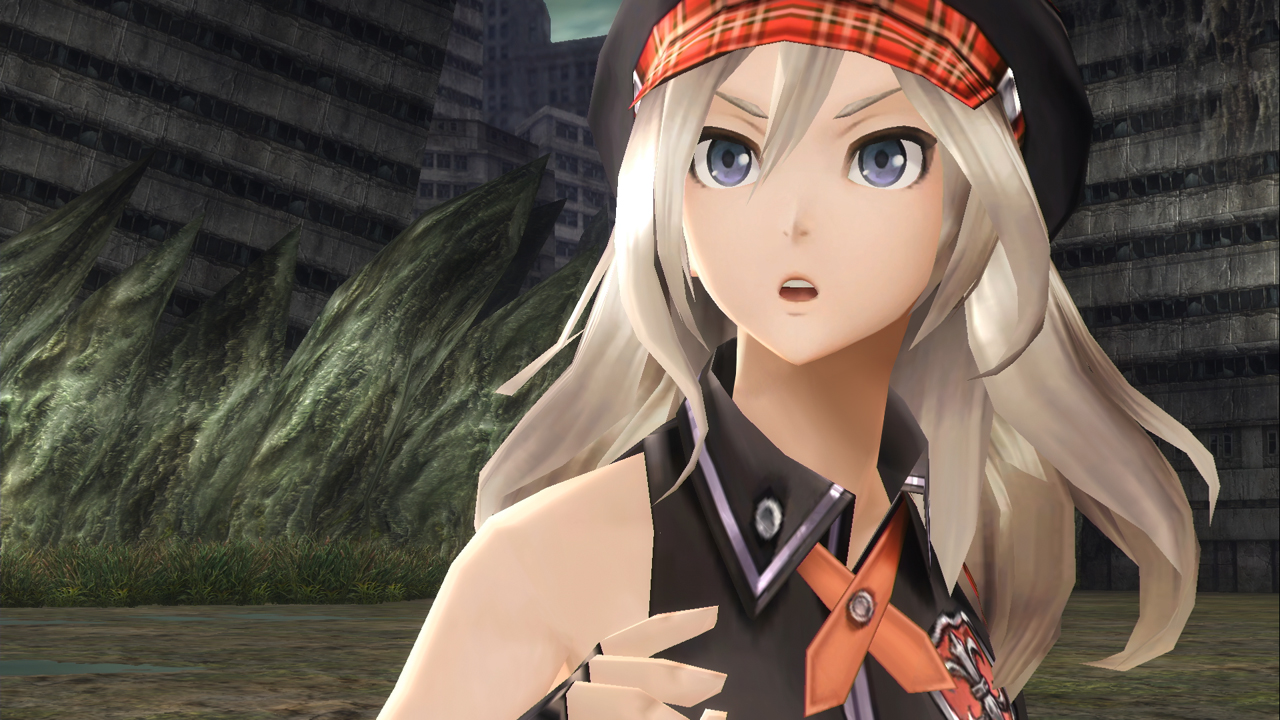 The God Eater series has the potential to become big even in North America and Europe but it’s still a relatively niche series in the West due to the more recent games not getting localized. We still don’t know if the recently announced God Eater Resurrection will be released in North America and Europe but we already know that’s it’s going to be a beautiful looking game that fans of the series will surely appreciate.

Earlier today a new batch of God Eater Resurrection screenshots has been made available online. The new screenshots showcase many of the game’s features such as characters, weapons, menus, the Predator combat mode and more of the new gameplay mechanics that will be included in this remake of God Eater Burst. You can find the screenshots right below.

As mentioned above, God Eater Resurrection is the remake of God Eater Burst, which is in turn the enhanced version of the original God Eater. In the original game, players control their own character as he fights the powerful creatures known as the Aragami. The game features a mission based single player mode sporting over 100 missions, a lot of customization options and more. The new version of the game will include a story that will connect the events of God Eater Burst with the ones of God Eater 2 as well as new combat mode called Predator Style, Character Episodes and more.

God Eater Resurrection will be released this October on PlayStation 4 and PlayStation Vita in Japan. There are no news on a possible Western release at the time but we will let you know more as soon as possible.