Minecraft Receives New Update On PlayStation Consoles And Xbox One 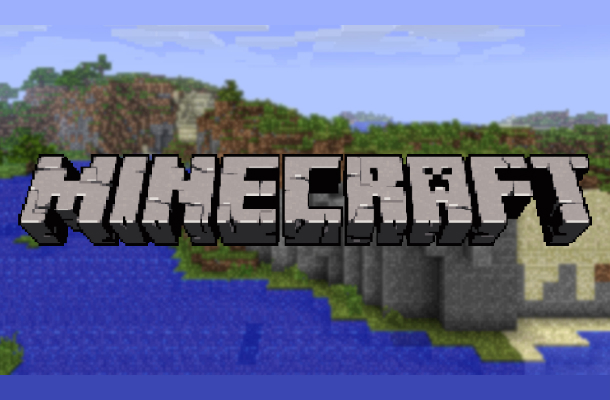 Minecraft Receives New Update On PlayStation Consoles And Xbox One

Minecraft, the popular game developed by Mojang now available in all regions on a variety of devices and consoles, has received a brand new update earlier today introducing new content to the game as well as a variety of fixes, tweaks and more.

The new Minecraft 1.18 update is now available for download in Europe on PlayStation 3, PlayStation 4 and PlayStation Vita as well as on Xbox One. The patch will be released later today in North America for PlayStation consoles.

Here are the full patch notes for the new Minecraft update.

On a related note, it’s also been confirmed by developer 4J Studios that the Minecraft Greek Mythology Mash-Up Pack will be made available in all regions today. The new pack includes skins inspired by Greek mythology.

While Minecraft is constantly getting updated with new content, another title based on the popular Mojang title will be released later this year. Minecraft: Story Mode. The game, which is currently in development by Telltale Games, will be a narrative driven adventure game set in the Minecraft world featuring brand new characters and a story that will be influenced by players’ decisions. A new trailer for the game has also been made available earlier this month during Minecon 2015.