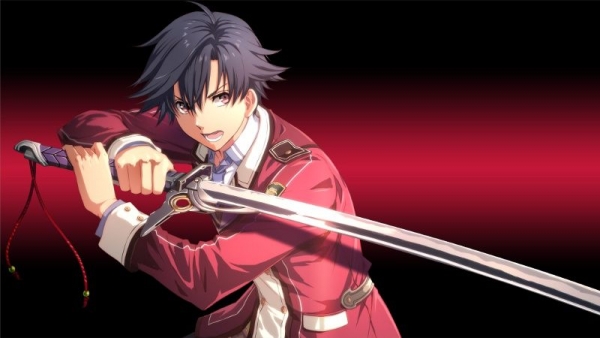 The Legend Of Heroes series is one of the more popular role playing games series still running today in Japan. The series includes several different titles and only a few have been released in North America and Europe. Things have started to change with XSEED localizing The Legend Of Heroes: Trails in the Sky First Chapter a few years back, allowing more Western players to enjoy the excellent experience of the Falcom developed title. The Trails in the Sky Second Chapter will be released later this year and another entry of the series will finally become available in North America and Europe in the next few months, The Legend Of Heroes Trails Of Cold Steel.

Not much is currently known about the English release of The Legend Of Heroes Trails Of Cold Steel but today we have learned who is going to voice the game’s main character, Rean Schwarzer. Actor Sean Chiplock has confirmed a few hours ago on his Facebook profile that he will be voicing the character in the English release. Mr. Chiplock has already worked on a few other video games and TV series, such as Danganronpa: Trigger Happy Havoc, where he voiced Kiyotaka Ishimaru, and Sword Art Online, where he voiced Diabel.

The Legend Of Heroes Trails Of Cold Steel will be released later this year in North America and Europe on PlayStation 3 and PlayStation Vita. We will keep you updated on the game’s English release as soon as more comes in on it so stay tuned for all the latest news.