Splatoon Max Level Cap Might Be Raised In The Future, Game Co-Director Hints 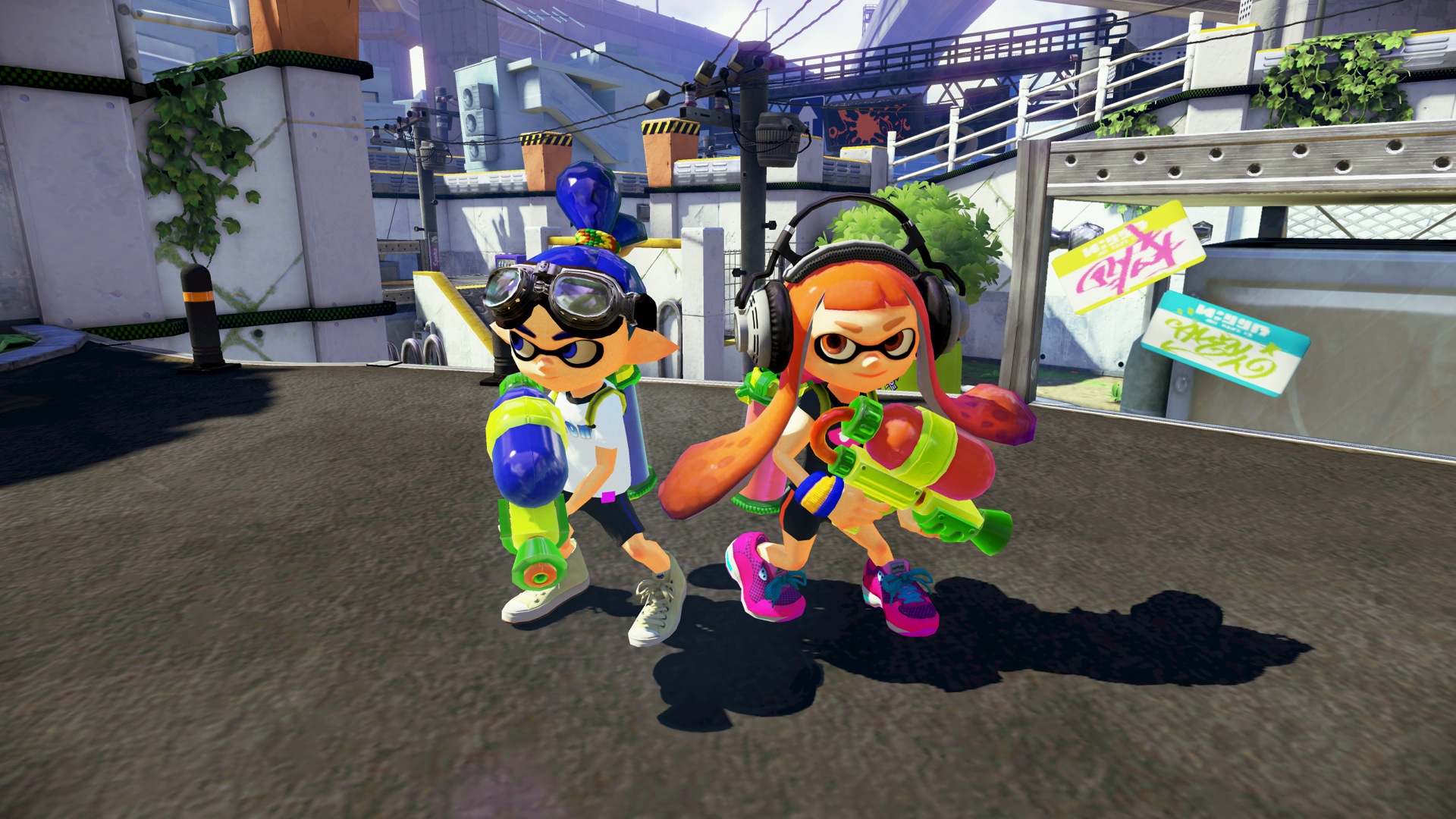 Splatoon Max Level Cap Might Be Raised In The Future, Game Co-Director Hints

The Wii U exclusive third person shooter Splatoon has managed to become incredibly successful in just a short amount of time. The game is definitely a well-crafted title so all the success is definitely deserved.

Alongside the single player mode, Splatoon offers an engaging multiplayer mode featuring several different types of play modes and more. This mode is so engaging that a few players have managed to quickly reach the maximum possible level in the game, level 20. The game’s co-director Tsubasa Sagakuchihas revealed today in a new interview with Eurogamer that the team has been surprised by how quickly some have reached level 20, as things have been designed so that it would take a long time to reach it. Mr. Sagakuchi has also hinted that the level cap might be raised in the future, noting that players who have reached the maximum level don’t have much more to do in the game as of now.

“We recognize that a lot of people have reached level 20, and that there’s not much left to do in the game. There’s not much I can announce today, but I hope you can look forward to some future announcements.”

The way Mr. Sagakuchi talked about the matter seems to hint at a possible level cap increase in the future. When it will actually happen is still unknown but it’s good to know that the team is also thinking about those who have mastered the current content.

Two new Splatoon weapons have been made available earlier this week in all regions. The two weapons are different takes on already available weapons but they still manage to give players more options, expanding the experience in the process.

Splatoon is now available in all regions exclusively on Wii U. We will keep you updated on the game’s upcoming content and features as soon as possible so stay tuned for all the latest news.