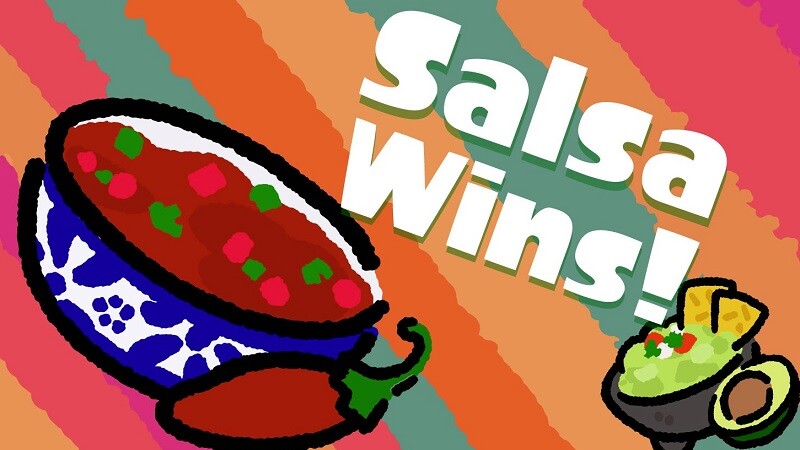 The latest Splatfest in Splatoon 2 took place over the weekend, which pit salsa and guacamole against each other. The event has officially concluded and the results are in, and they reveal that the contest wasn’t even close. The numbers were revealed on the official NintendoVS Twitter account.

There are 3 categories in each splatfest, which are votes, normal and pro (regarding player skill). Team Salsa won all 3, winning each one by a considerable margin. The biggest win came in the votes column, where Salsa beat Guac by garnering 57% of the votes.

Splatfests are competitions that Nintendo has been running since the first Splatoon game, pitting two popular topics against each other. Match ups in the past have included the likes of Spongebob vs. Patrick, Cats vs. Dogs and Fork vs. Spoon. The system was changed recently to include different criteria, with the Normal and Pro categories replacing Solo and Team categories.

Splatoon 2 is available exclusively for Nintendo Switch, releasing for the console in the Summer of last year. Nintendo has been regularly updating the game with new content, making it one of the console’s most popular games. The current list of best-selling Switch games puts the game at the #4 spot in the list of best-sellers, only being topped by Super Mario Odyssey, Mario Kart 8 Deluxe and The Legend of Zelda: Breath of the Wild.