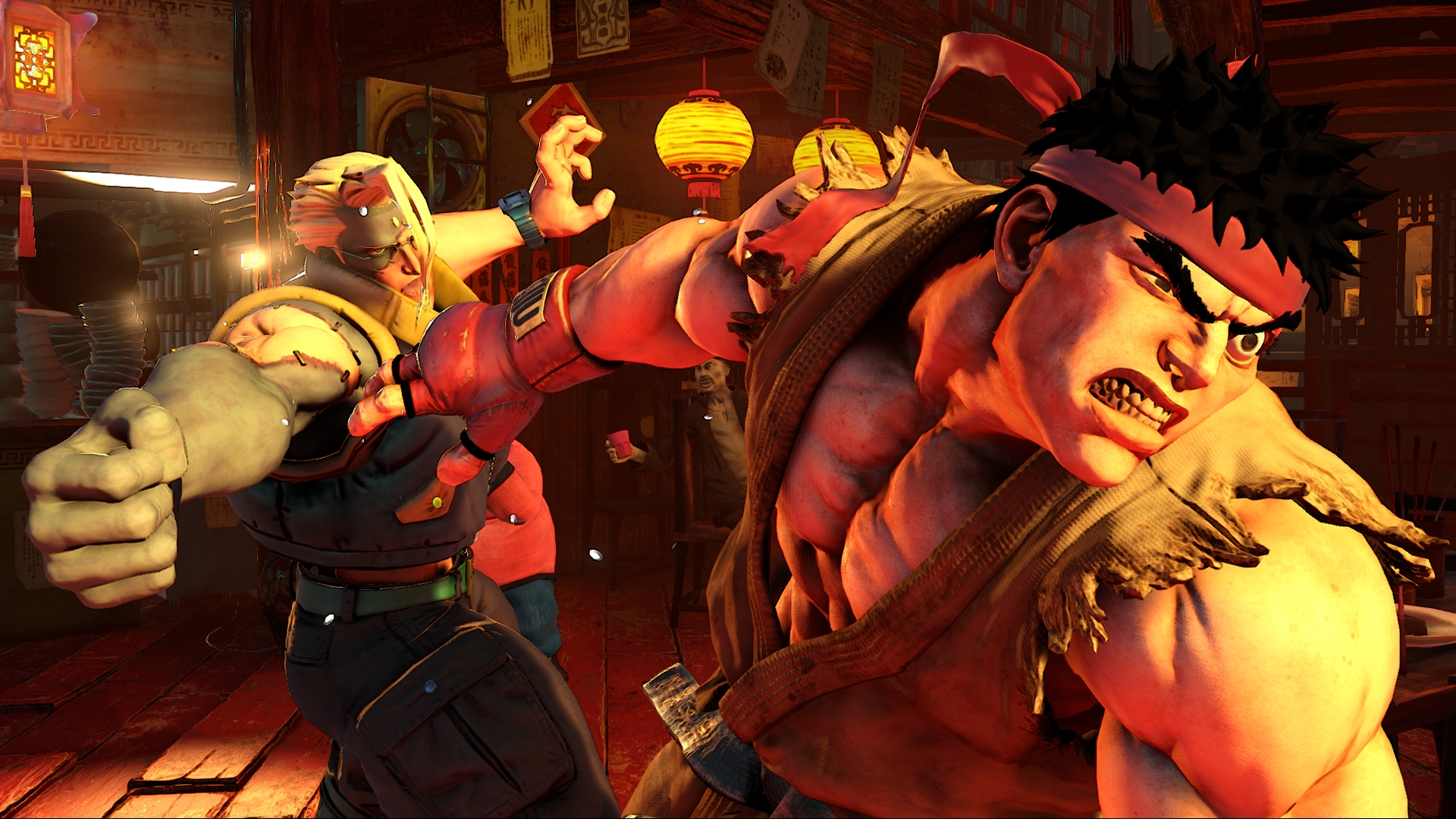 etaPretty much everybody knew that the Street Fighter 5 beta was going to be really huge but not many expected Capcom to be unprepared for it. The beta has been unavailable for quite some time since its beginning and the Japanese company was forced to launch an extended maintenance to fix all connecting and matchmaking issues. However it seems like the issues are starting to get fixed, at least in some regions.

Several online reports confirm that the Street Fighter 5 beta is now available once again in Europe. There may still be connection issues but things are apparently working better than they did before the beta was taken down. Unfortunately the beta is still not available in North America but with it being available in Europe it shouldn’t take much longer for it to become available again.

The Street Fighter 5 beta has been launched two days ago in all regions and allows players to use a few characters such as Ryu, Chun-li, M.Bison, Nash, Cammy and Birdie and try out the new V mechanics and more.

Last week Capcom revealed a brand new Street Fighter 5 playable character during the EVO 2015. The new characters is called Necalli and comes with a powerful fighting style that will allow him to fight on even ground with series veterans such as Ryu, Ken and others. More details on the character’s V-Trigger have also surfaced online last week, confirming that Necalli’s V-Trigger will almost work as a stance that grants him more powerful attacks but deprives him of the ability to use V-Reversal. Once activated, Necalli’s V-Trigger cannot be deactivated in any way.

Last week Capcom has also revealed the new appraoch to pos-launch content for the game. According to the Japanese publisher, players will only have to purchase the game once, as all future update and rebalancing will be available for free for all. All extra characters can also be obtained by simply playing the game and use the Street Fighter 5 fight money. A premium currency will also be in, allowing players to purchase the extra characters.

Street Fighter 5 will be released next year on PlayStation 4 and PC. We will keep you updated on the Street Fighter 5 beta as soon as more comes in on it so stay tuned for all the latest news.