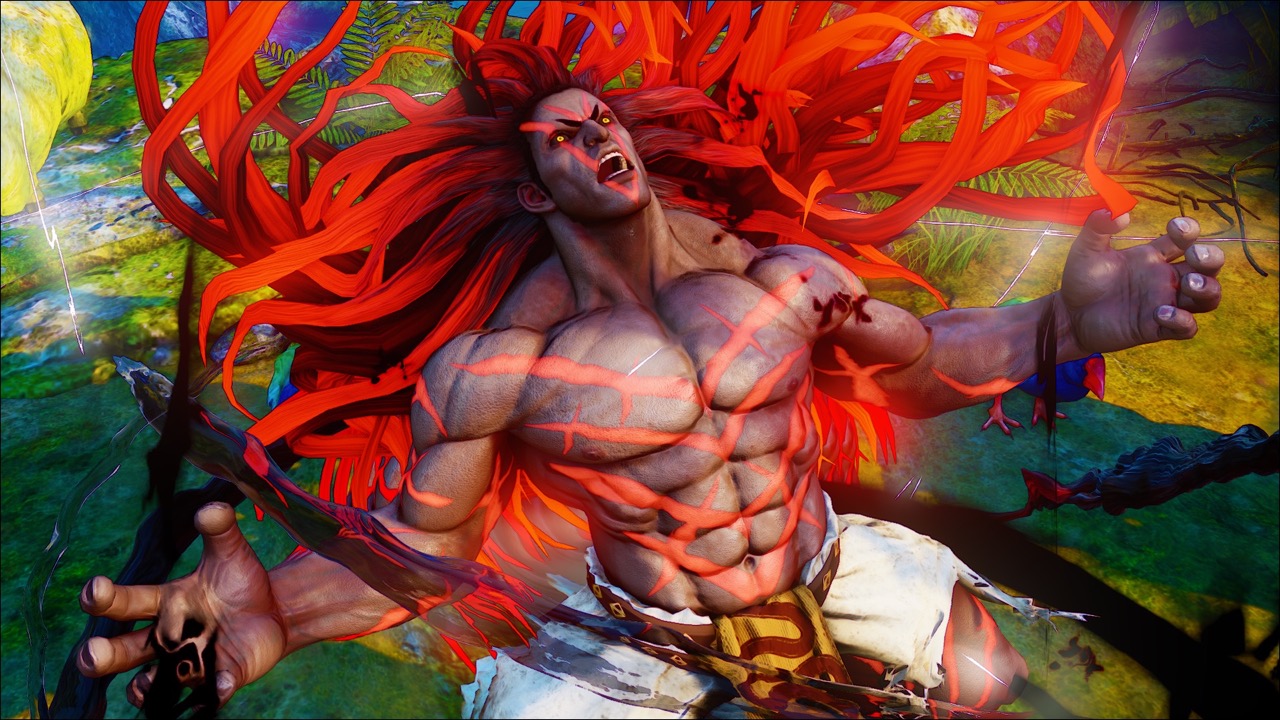 A few days ago fans of Street Fighter V have had something to be happy about, as Capcom has revealed a brand new character for the game, Necalli. The new character has never before appeared in the series and will come with a powerful fighting style that will make him a force to be reckoned with.

Shortly after the official announcement, Japanese website 4Gamer has shared more details on Necalli’s special moves and something really interesting has emerged on the character’s V-Trigger. According to the website, once Necalli has activated his V-Trigger, there won’t be any way to turn it off. This makes the character’s V-Trigger work almost like a stance, giving the character more powerful attacks but making him lose the ability to use V-Reversals.

The new Street Fighter V character Necalli has been revealed a few days ago with a brand new trailer at the EVO 2015. The character hails from a mysterious background and uses a wild, animalistic fighting style. According to Capcom, the new character will be perfect for those players who enjoy a straightforward, hard hitting character.

Street Fighter V is going to sport a different approach to additional post-release content. It’s been confirmed a few days ago that the intial release is the only disc players will have to buy, with all balance and system adjustments getting released for free. Even extra fighters released in the future can be obtained by playing the game and use the Fight Money basic currency. The game will also include a premium currency called Zenny that will grant immediate acces to post-launch content.

Street Fighter V will be released next year on PlayStation 4 and PC. More news on the fighting game currently in development by Capcom will be coming in soon so stay tuned for all the latest news.