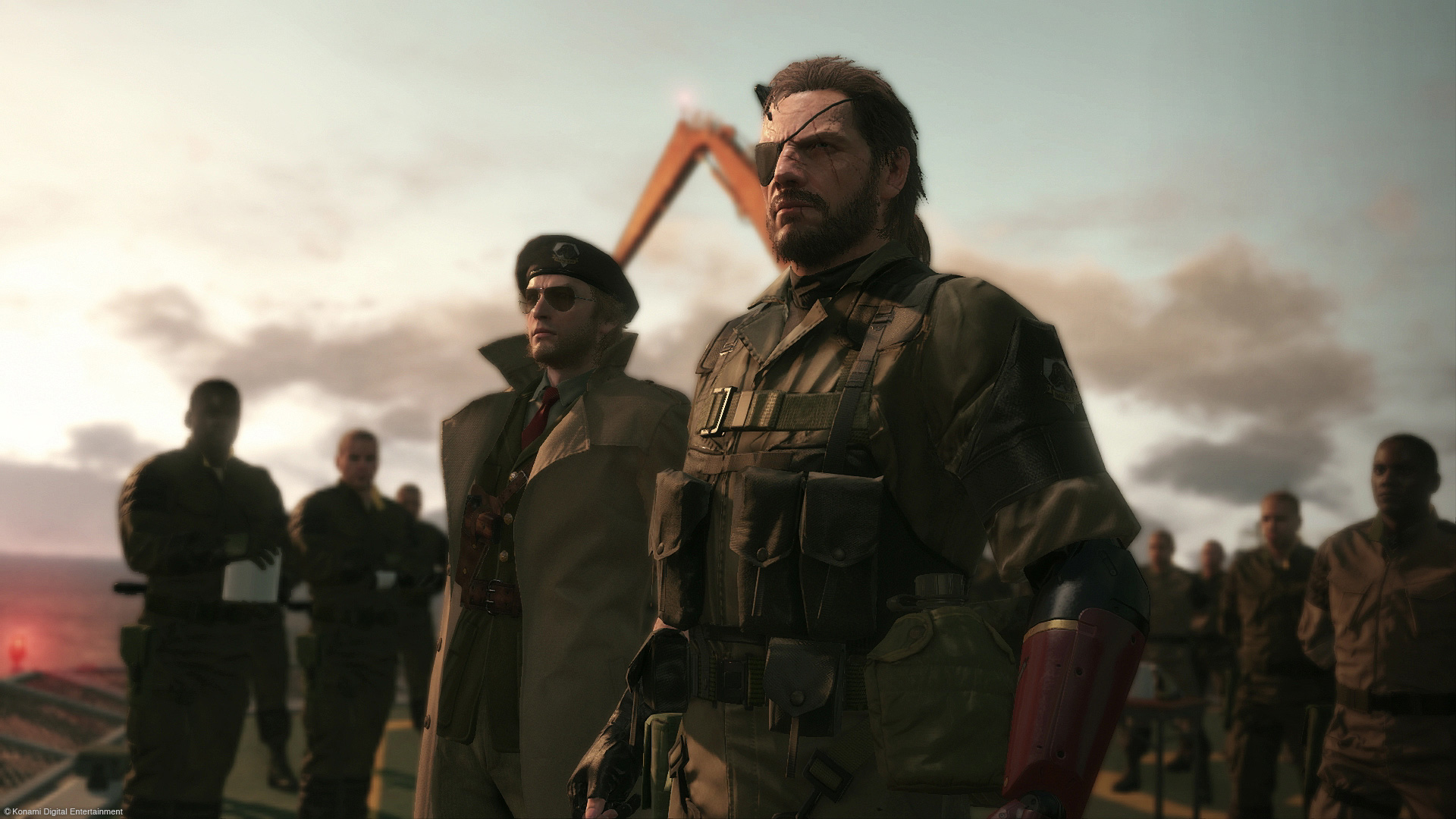 This weekend Japanese video games journalist are taking part in the Metal Gear Solid 5 The Phantom Pain Boot Camp 2015. During the event, which has started two days ago, journalist are able to play the full Metal Gear Solid 5 The Phantom Pain as well as check out some rather beautiful new merchandise which will be made available sometime in the future.

Just like it was for the Metal Gear Solid 4: Guns of the Patriots Boot Camp, some previously unknown details on the game have started emerging online. A new image taken during the boot camp showcases the full Afghanistan map. As the image obviously includes spoilers, avoid taking a look at it at the end of this post if you want Metal Gear Solid 5 The Phantom Pain to be a complete surprise for you when it launches.

Metal Gear Solid 5 The Phantom Pain will be released in all regions this September on PlayStation 3, PlayStation 4, Xbox 360, Xbox One and PC. If you have yet to play Metal Gear Solid 5 Ground Zeroes, you may want to check out a really good deal which is offering the PC version of the game for half its usual price.