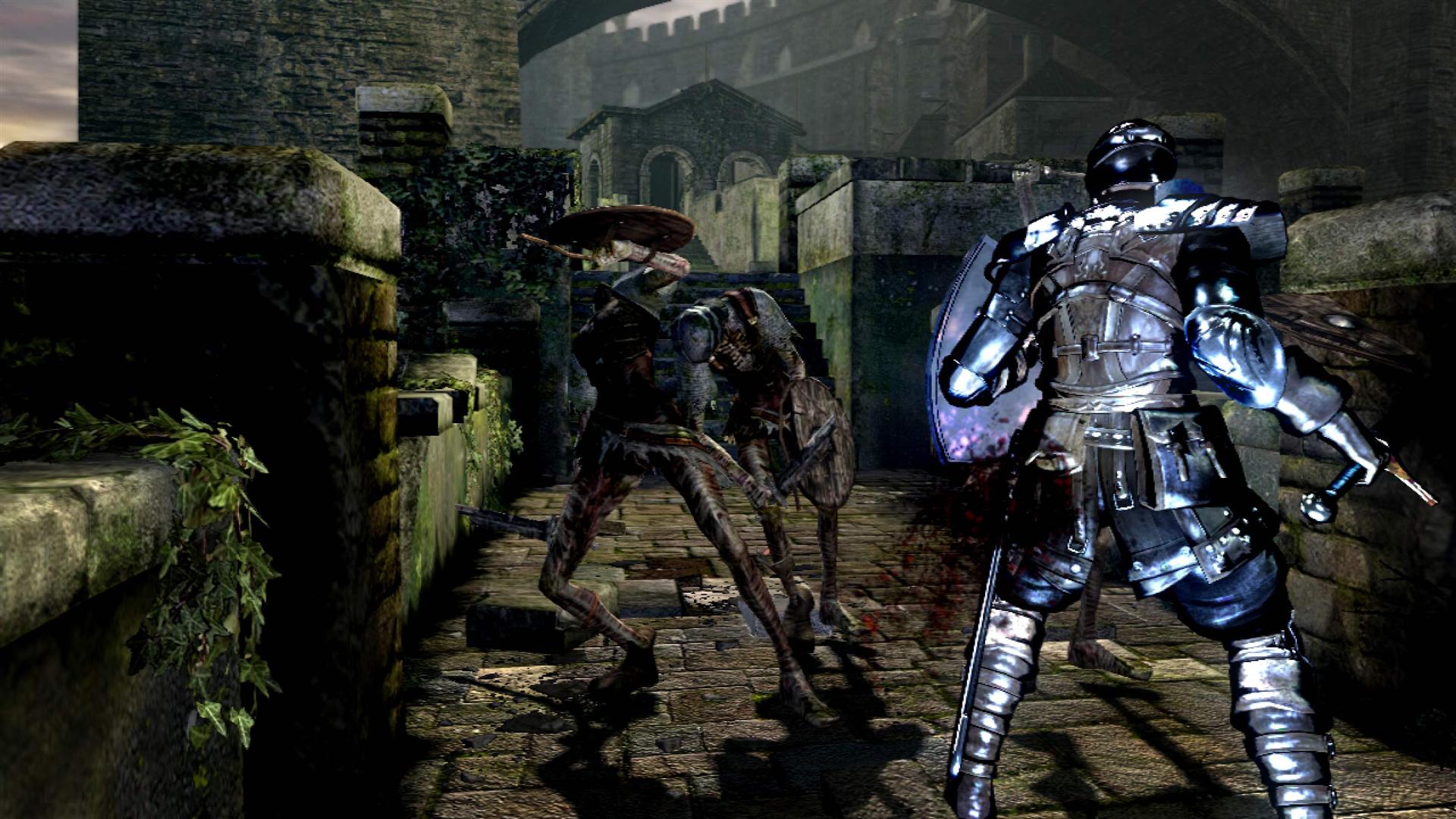 Dark Souls 3, the new entry of the series created by From Software currently in development for consoles and PC, is one of the more anticipated role playing games launching in the future in all regions. Director Hidetaka Miyazaki and his team will introduce several new gameplay features and combat system mechanics that will make the game feel different from previous entries of the series.

One of the biggest additions to combat that will be introduced by Dark Souls 3 are weapons’ Battle Arts. The new mechanics is going to have a huge impact on how the game plays, with some of the game’s encounters and boss battles being built with the new mechanic in mind. However it seems like even those who prefer using spells in the Souls game will have something similar at their disposal, as Mr. Miyazaki confirmed in a new interview with Polygon that something like Battle Arts will be introduced for spells in the new game

Last month director Hidetaka Miyazaki has confirmed in an interview with Edge magazine that the Dark Souls 3 combat system will have a clear Bloodborne influence. Those who have been able to try out the game already have confirmed that the new battle system does feel different than that from the previous entries of the series so it will be interesting to see how the game plays once all the new features and mechanics have been implemeneted properly.