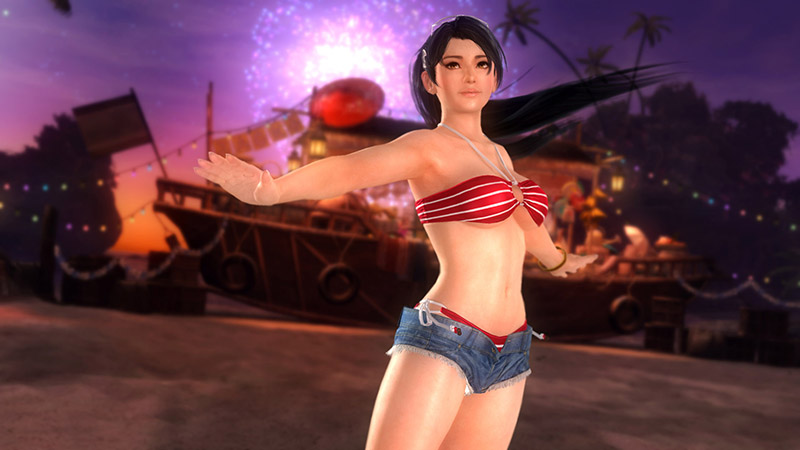 Dead or Alive 5 Last Round, the latest version of the fighting game developed by Team Ninja released earlier this year on consoles and PC, has been receiving plenty of DLC costumes and more will become available soon, as confirmed last week.

The new DLC costumes, which are called the Lovely Summer costumes, will allow players to dress the game’s ladies with some new outfits that are just perfect for Summer. A new batch of screenshots has been made available today showcasing these costumes and you can take a look at the screens right below. 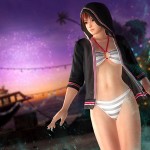 Last week a new Dead or Alive 5 Last Round trailer has been made available online, showcasing not only these new Lovely Summer DLC costumes but also a new stage called Fireworks which is going to be introduced by a new free update sometime this month.

These Lovely Summer DLC costumes aren’t the only DLC costumes that have been created for the game, as Dead or Alive 5 Last Round has received plenty of DLC costumes in the past few months. Among them are some costumes that come with some rather unique features such as the Senran Kagura and Deception series costumes. These costumes get damaged as the character loses health during a match.

Dead or Alive 5 Last Round is the latest version of Dead or Alive 5, released earlier this year on consoles and PC. The new version of the game includes two new characters, Raidou from the original Dead or Alive in cyborg form and the young fighter Honoka as well as two new stages returning from older entries of the series, the Danger Zone and Crimson stages, and more.

Dead or Alive 5 Last Round is now available in all regions on PlayStation 3, PlayStation 4, Xbox 360, Xbox One and PC. We will keep you updated on the game’s DLC packs as soon as possible so stay tuned for all the latest news.

Ghostbuster 2016 Vs. Ghostbusters 1984 – Are We Ready to Believe Again?
Xenoblade Chronicles X Localization Will Feature American And British Voice Actors