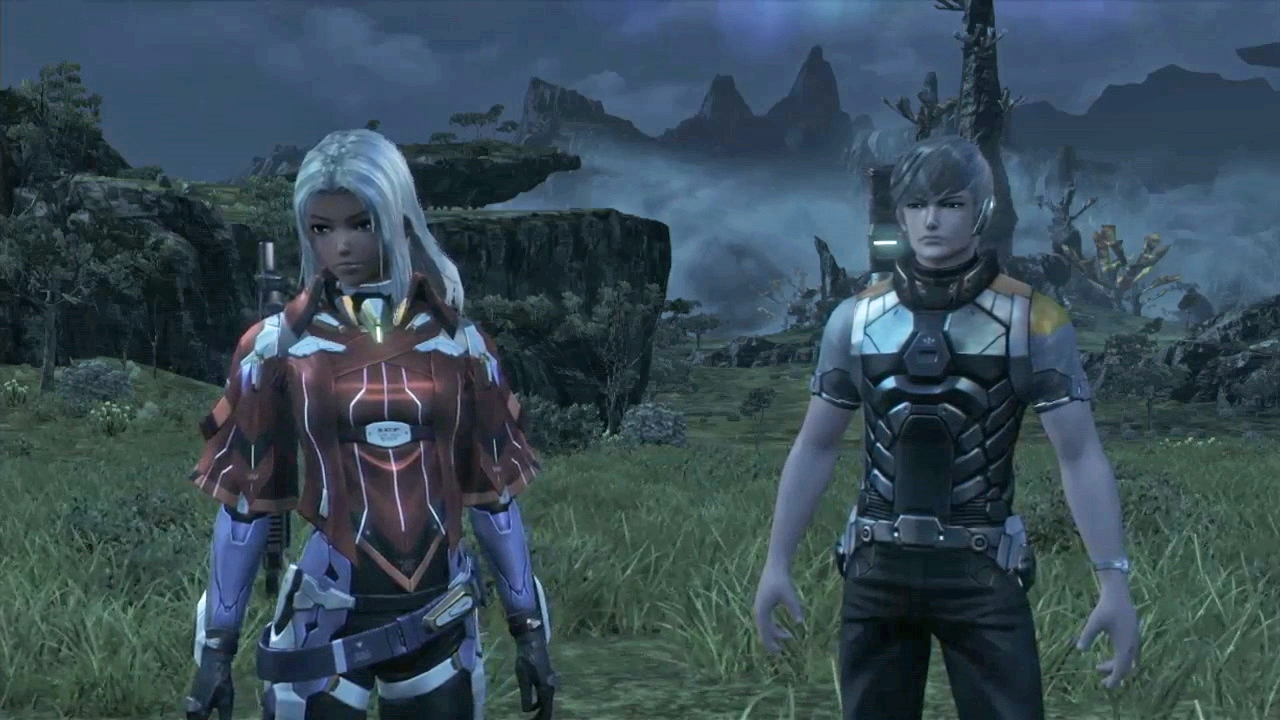 Xenoblade Chronicles X, the new role playing game developed by Monolith Soft. now available on Wii U in Japan, is finally getting released in North America and Europe in a few months. Even though we have seen some gameplay footage of the Western version of the game, there still isn’t a whole lot we know about the game’s localization. The Western release of Xenoblade Chronicles featured British voice acting so many are wondering if it’s going to be the same for the Western release of the new game.

Apparently the Xenoblade Chronicles X localization will feature both American and British voice actors. The news has been confirmed by a Nintendo of Europe representative a few days ago during Gamescom 2015. Judging from what the rep said, the Western version of the game will feature both American and English voice acting mixed in, giving more diversity to the characters that inhabit the game’s world.

A couple of days back Xenoblade Chronicles X has received several gameplay videos. These videos showcase the game’s intro sequence with English subtitles as well as multiple gameplay sequences. The videos are off-screen ones but their quality is more than enough to be able to understand everything that is going on in them.

Last week the original Xenoblade Chronicles has been made available for download on the European Wii U eShop. All those who purchase the game will also be able to enjoy a nice discount when getting Xenoblade Chronicles X later this year. A Wii U North American eShop release of the Wii role playing game has yet to be confirmed.

Xenoblade Chronicles X is now available in Japan exclusively on Wii U. The game will be released on December 4th in North America and during the same month in Europe. We will keep you updated on the game’s Western release as soon as more comes in on the matter so stay tuned for all the latest news.