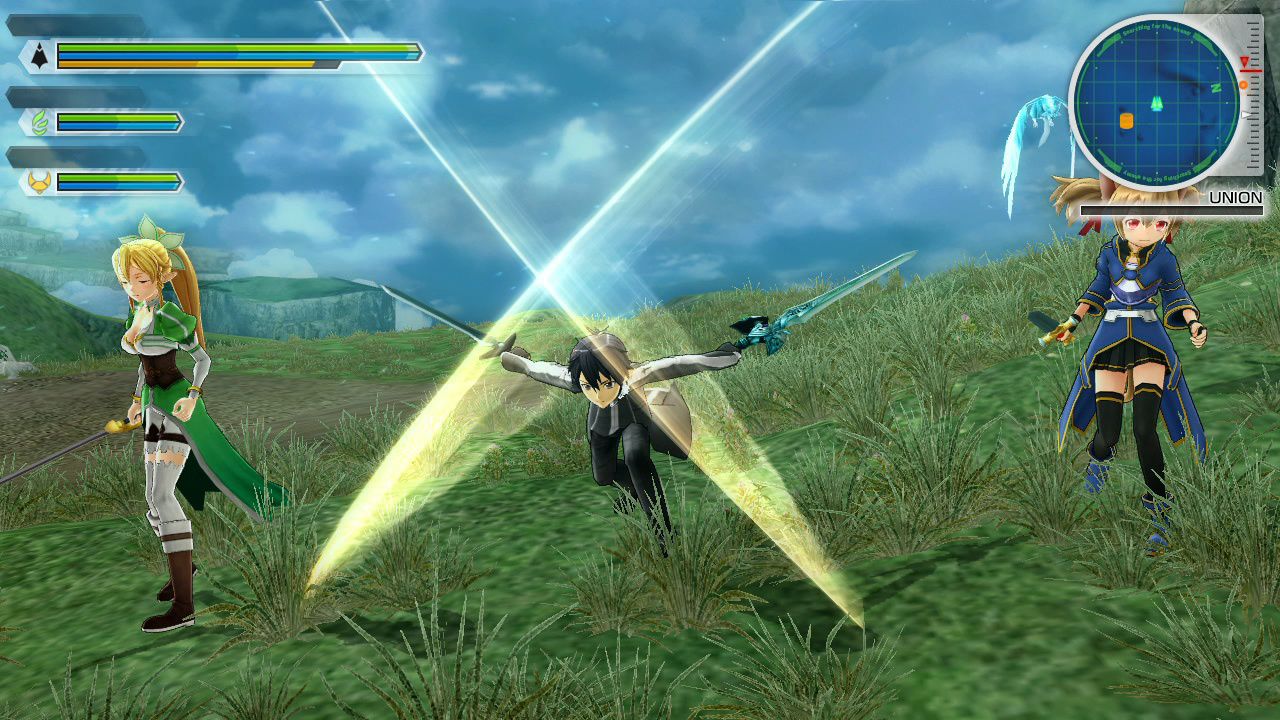 The Sword Art Online series has received a couple of video games in the past few years, allowing players to experience for themselves the unique world where the series is set. Sword Art Online Hollow Fragment has been released recently on PlayStation Vita in the West and another game based on the series called Sword Art Online Lost Song will also be released later this year in North America and Europe.

Sword Art Online Lost Song has already been released in Japan earlier this year on PlayStation 3 and PlayStation Vita. A few months ago, however, Bandai Namco confirmed that the game is going to receive a PlayStation 4 release as well.

A brand new trailer for the PlayStation 4 version of Sword Art Online Lost Song has been made available today by Bandai Namco. The trailer showcases some of the game’s characters as well as several gameplay elements. You can check out the new trailer right below.

Sword Art Online Lost Song will be released this November on PlayStation 4 and PlayStation Vita. We will keep you updated on the game as soon as more comes in on it so stay tuned for all the latest news.