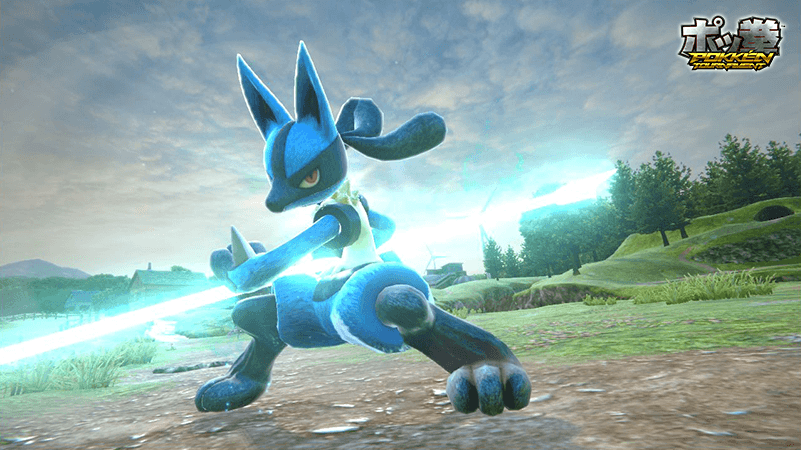 The Pokemon fighting game Pokken Tournament has been released in Japanese arcades only a few weeks ago but Bandai Namco and Nintendo didn’t waste much time and already announced a Wii U release. As Nintendo’s home console keeps struggling in all markets, Pokken Tournament can provide a welcome sales boost in all regions.

As the game’s name suggest, Pokken Tournament will include a few playable Pokemon fighters all coming with their own special moves. If you’re wondering how these moves will be called in the English version of the game and how they’re performed, you will be happy to know that a new image including the English names of some of the playable Pokken Tournament characters. You can take a look at the image right below.

Right after the announcement of Pokken Tournament Wii U, the game’s official Japanese website has been updated with details on this new version of the game and a few new screenshots. The Wii U version will include all the content of the arcade version and we should learn more about features exclusive to this release soon.

The Pokken Tournament Wii U announcement wasn’t exactly surprising for some players. Last week the game has been trademarked in Europe and it was revealed that the game is going to feature NFC functionality, which means that the game will most likely be compatible with amiibos. Amiibo functionality has yet to be confirmed officially but we will surely learn more about it in the next few months.

Pokken Tournament is now available in Japanese arcades and it will be released during Spring 2016 in all regions on Wii U. We will let you know more about the game as soon as more comes in on it so stay tuned for all the latest news on the new Bandai Namco developed fighting game.