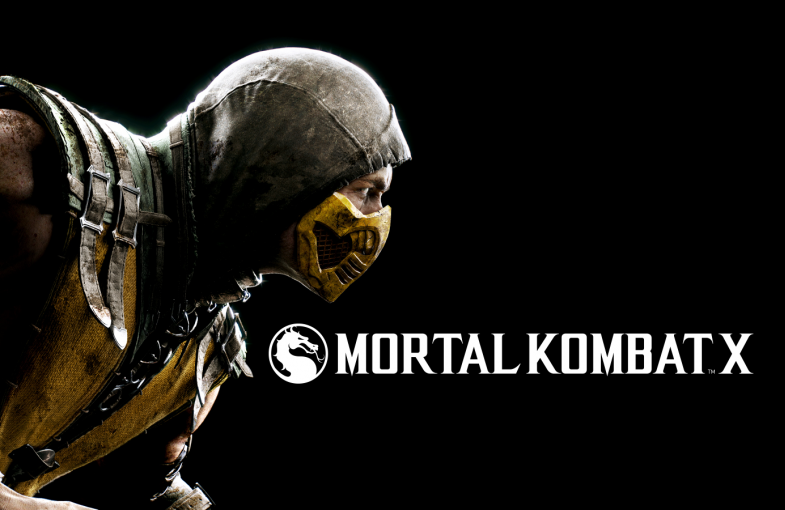 Earlier this year fans of the Mortal Kombat series have been able to enjoy the new entry of the series on PlayStation 4, Xbox One and PC. Mortal Kombat X was also originally going to be released on PlayStation 3 and Xbox 360 on the same day but these versions of the game have eventually been delayed. Now it’s been confirmed they will actually never be released.

A few hours ago Warner Bros. has confirmed on the Mortal Kombat X official forums that Mortal Kombat X will not be released on PlayStation 3 and Xbox 360. The publisher revealed that the team worked hard to meet the quality standards set by the current generation versions but was ultimately unable to.

After months of development, Warner Bros. Interactive Entertainment has come to the regrettable conclusion that we cannot release Mortal Kombat X for PlayStation 3 and Xbox 360. Please know our teams worked diligently to meet the quality standards set by the current-gen versions of the game. We were not able to get the PS3 and Xbox 360 versions to the quality expected of a Mortal Kombat game and are very sorry for not being able to deliver the products as originally planned.

Mortal Kombat X has been released earlier this year on PlayStation 4, Xbox One and PC and has managed to become quite successful thanks to its varied character roster including several returing fighters as well as new ones, the three different variations for each character with different movesets, the engaging story mode and more. Several Mortal Kombat staples also make a return in Mortal Kombat X such as the gruesome Fatalities, the even more gruesome Brutalities and more.

Mortal Kombat X is now available on PlayStation 4, Xbox One and PC. The PlayStation 3 and Xbox 360 versions which were going to be released later this year have been officially canceled.

Will a New “X-Files” Series Find the Truth and an Audience?
One Piece Pirate Warriors 3 Review – To The New World And Beyond