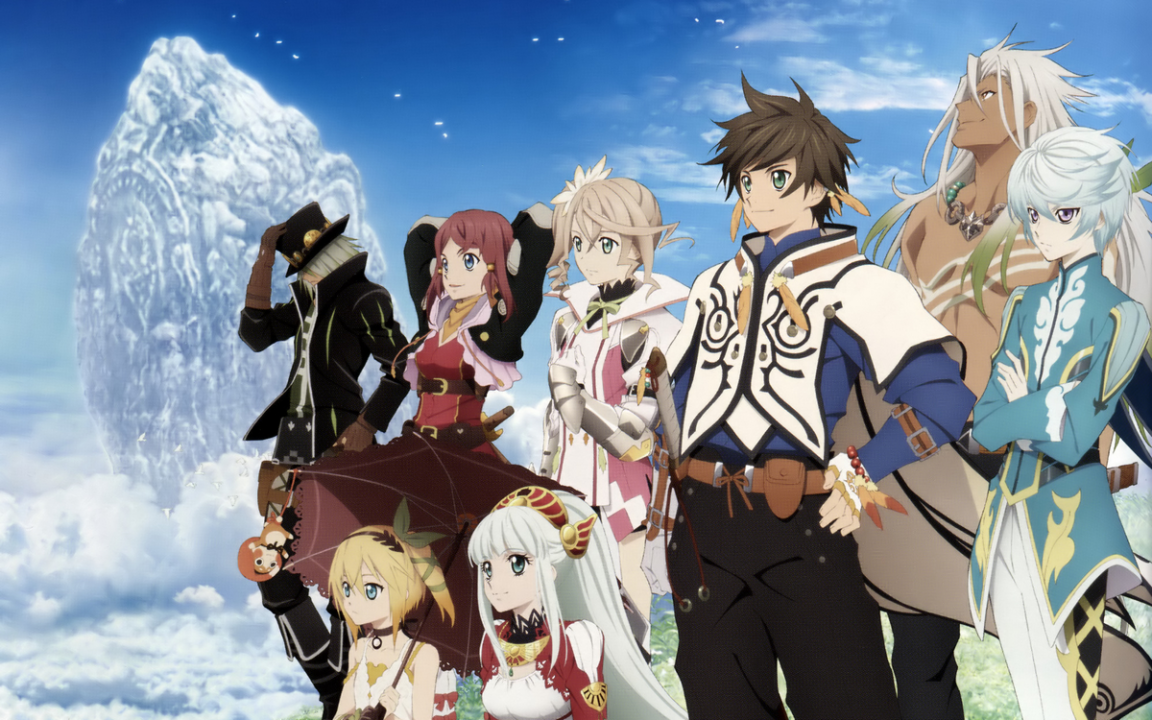 Earlier this week, a fan asked the official Tales Of series Twitter profile about possible ports of older titles on PC such as the first entry of the series Tales of Phantasia and the PlayStation – PlayStation Portable game Tales of Eternia. The rep answered that the team is currently working on the two already announced games but will look at more titles after both Tales Of Zestiria and Tales Of Symphonia are out on PC.