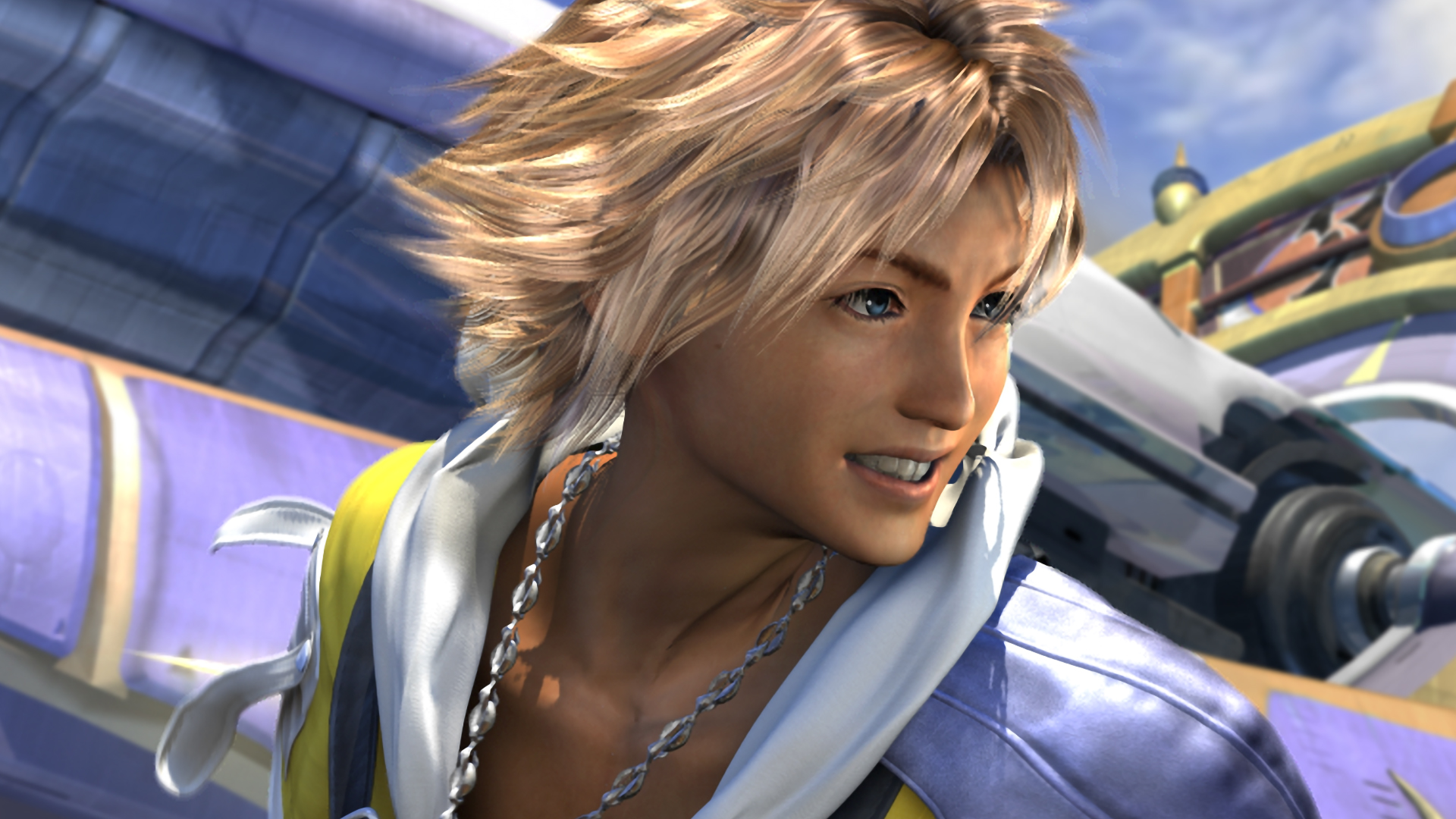 Earlier today Final Fantasy X HD PlayStation 4 has received the new 1.01 patch. The patch is very small, around 30 MB big, and only includes fixes for the two already mentioned issues. If these issues were a problem for you, you can finally enjoy the game on PlayStation 4 as it was meant to be played.

Final Fantasy X HD and Final Fantasy X-2 HD have been released last year ago on PlayStation 3 and PlayStation Vita before getting ported to PlayStation 4 this year. The HD versions of the classic role-playing games from Square Enix are based on the International releases, which include brand new content. Final Fantasy X HD includes optional battles against the Dark Aeons and the powerful extra boss Penance, various gameplay tweaks, an Expert Sphere Grid providing more freedom right at the beginning of the game and more. Final Fantasy X-2 HD also comes with extra features not seen in the original Western release such as new Dresspheres, new Garment Grids, a new monster raising mechanic and The Last Story, a unique gameplay segment set right after the end of the game.