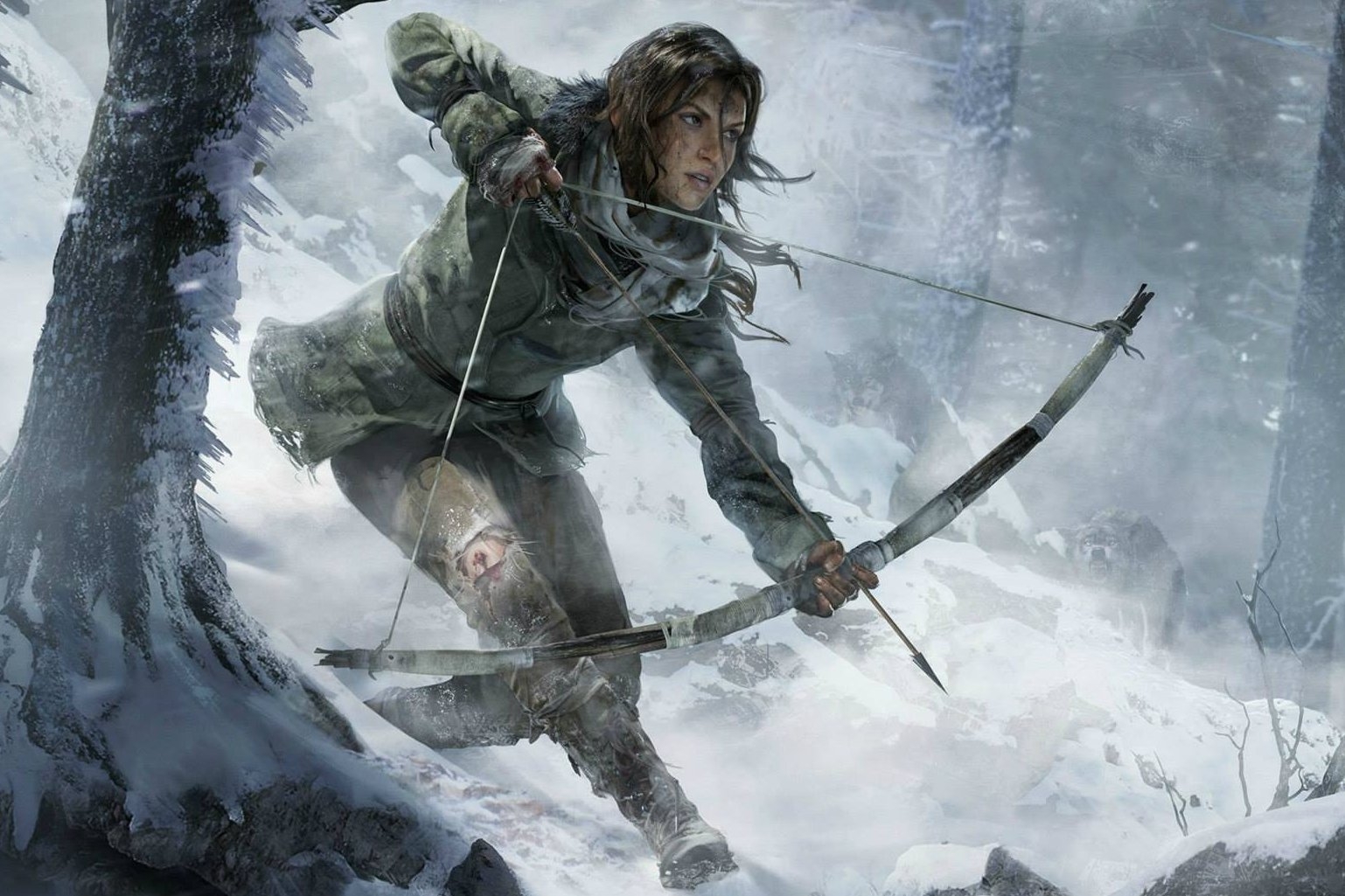 The new Rise Of The Tomb Raider screenshots reveal that the Xbox 360 version won’t look too bad even when compared to the better looking Xbox One version. We still don’t know how the game will run but things definitely look good so far. You can check out the screenshots right below.

Rise Of The Tomb Raider will be a third person action adventure title featuring several mechanics taken from the Tomb Raider reboot released a few years ago on consoles and PC. In the new game, players will control Lara Croft as she explores a variety of locations, battles enemies and completes puzzle platforming sections. Locations in the game will feature a weather system which will influence the behavior of human and animal characters. The Rise Of The Tomb Raider battle system is also going to sport some new features not found in the previous game such as more stealth options, a new hunting knife which can be used for melee or sneak attacks and more. A crafting system is also going to be, allowing players to create items by using materials obtained from plants and animals.