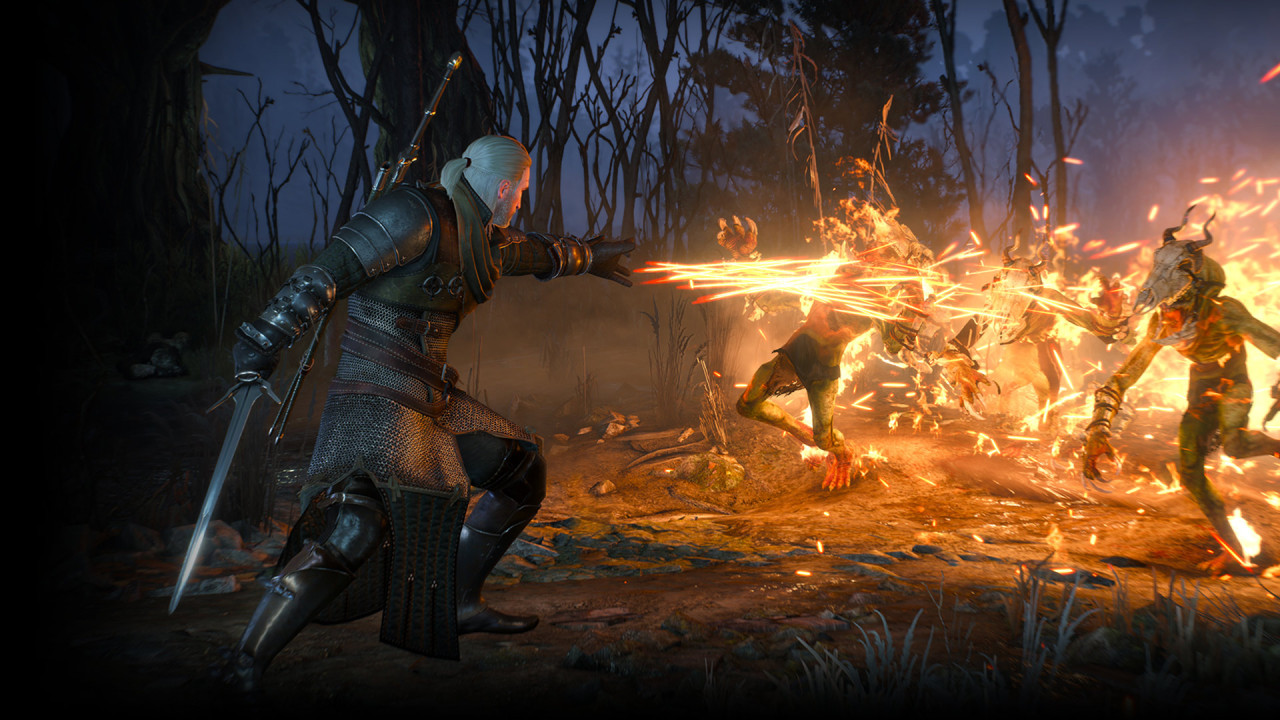 The Witcher 3 Wild Hunt, the latest entry of the series developed by CD Projekt RED, is without a doubt one of the best games released this year. The game has managed to be incredibly successful thanks to its excellent gameplay experience, story, characters and writing. If you like role playing games, The Witcher 3 Wild Hunt is a game you will surely enjoy.

If you have yet to purchase the game and want to get it on PlayStation 4 or Xbox One soon, you may want to check out a new deal that has surfaced on Amazon a few hours ago. The online retailer is now offering the PlayStation 4 version of the game for $39.00 instead of $59.99 and the Xbox One version for $39.86 instead of $59.99. The price drop isn’t all that big but The Witcher 3 Wild Hunt is a game that’s well worth its full price so any price reduction is good enough for such a high quality title.

Yesterday CD Projekt RED community manager Marcin Momot has confirmed that The Witcher 3 Wild Hunt Steam achievements hotfix has finally been made available. Thanks to the hotfix, players will finally be able to obtain achievements in the Steam version of the game. Another hotfix fixing the Skellige Most Wanted quest on consoles will be coming soon.

Another The Witcher 3 Wild Hunt patch is also going to be released in the future. Details on the patch are still unknown at the time but it’s been confirmed that it will include the previously announced Triss romance tweaks. It’s also been confirmed that even the Yennefer romance will be getting some tweaks.

The Witcher 3 Wild Hunt is now available in all regions on PlayStation 4, Xbox One and PC. The first expansion called Hearts of Stone will be released sometime next month on all formats. We will keep you updated on the game’s upcoming patches and expansions as soon as possible so stay tuned for all the latest news.