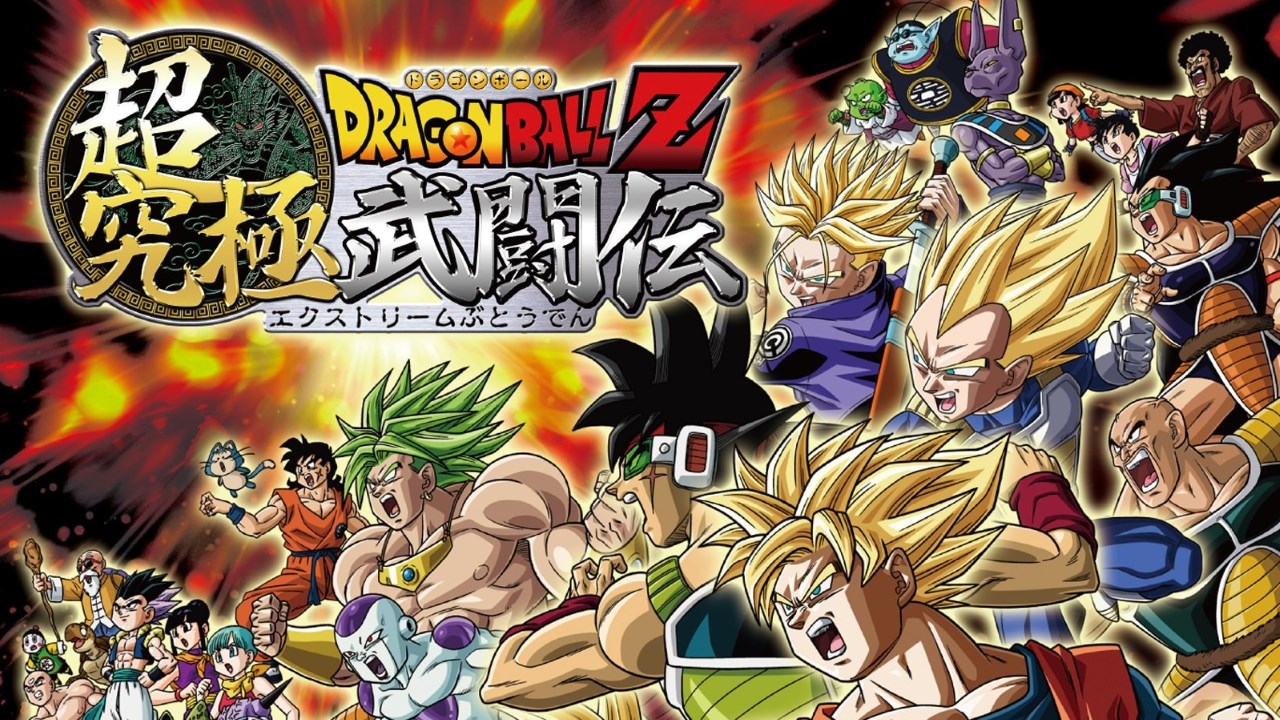 The new Dragon Ball Z Extreme Butoden gameplay video has been taken during a recent promotional event Bandai Namco held in Brasil showcasing several of its upcoming titles. The footage features a variety of characters such as Goku, Gohan, Gotenks, Raditz and more. You can check out the video right below.

A few weeks ago a Dragon Ball Z Extreme Butoden playable demo has been made available for download on the eShop. The demo features a few playable characters and several Z-Assist ones, allowing players to try out some of the features of the game. If you haven’t downloaded the demo and want to learn more about the upcoming Dragon Ball Z game, you may want to check out a nice gameplay video taken from the demo.

Dragon Ball Z Extreme Butoden has been made available in Japan earlier this Summer and a few extra Z-Assist characters have been unlocked for this version of the game in some unique ways. One of the latest Z-Assist characters unlocked for the Japanese version of the game is Yakon, who could only be unlocked by scanning bar-codes found on the game’s Japanese promotional material. We currently don’t know if these characters will be available from the start on the Western release of the game or will have to unlocked but we will surely learn more about the matter soon.

Dragon Ball Z Extreme Butoden is now available in Japan exclusively on Nintendo 3DS. The game will be released on October 16th in Europe and a few days later, on October 20th, in North America.