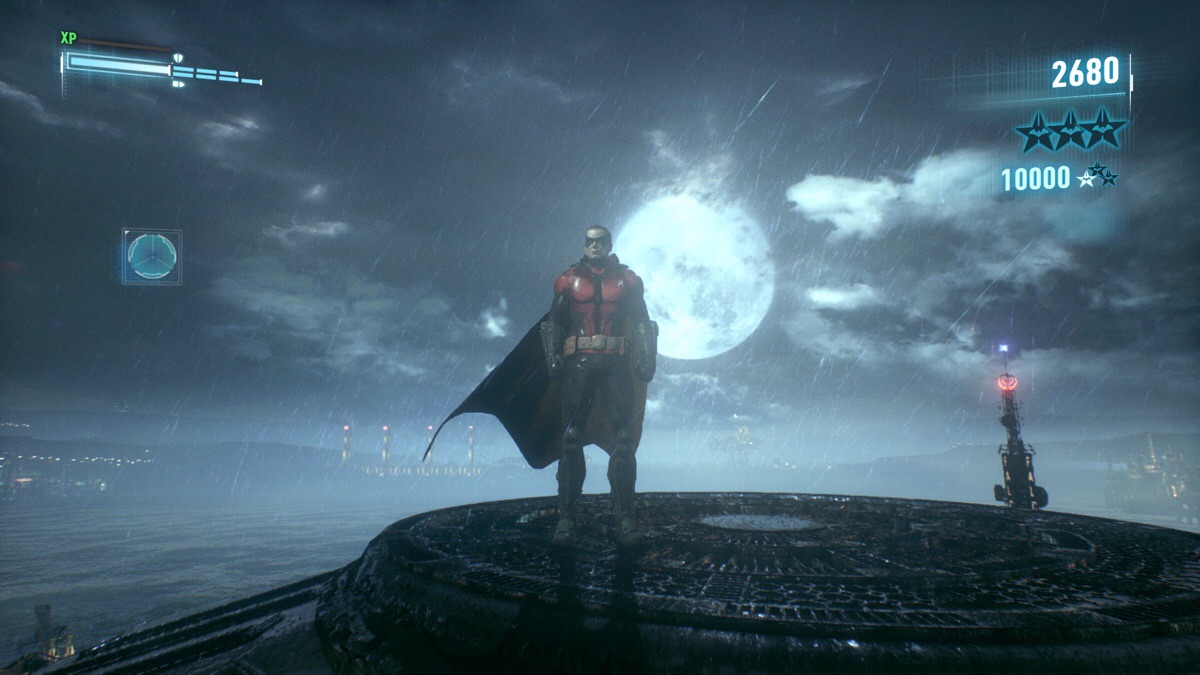 Batman Arkham Knight is a relatively bug free game, at least on consoles. Rocksteady Studios has worked hard making the PlayStation 4 and Xbox One versions of the game as polished as possible and the efforts definitely paid off.

This doesn’t mean that Batman Arkham Knight on PlayStation 4 and Xbox One is completely glitch free. A reddit user by the name of shakeandshake has encountered a new glitch in one of the game’s Challenge Maps which allows players to free roam part of Gotham City as Robin. It’s not clear what caused the glitch, as Robin simply got stuck on a wall during the Assault on GCPD map and later reappeared outside the challenge area. You can learn more about this glitch by going here and you can check out two screenshots right below.

A few days ago a new Batman Arkham Knight PC mod has been revealed with a new trailer. This mod will allow players to use Superman during the game. Not much else is currently known about this mod but more will surely come in soon.

After quite some time since its release, the PC version of Batman Arkham Knight has finally received its interim patch earlier this month. The patch comes with a variety of fixes that vastly improve the experience and make the game playable for most. Batman Arkham Knight PC is still far from being completely fixed, as the game is still not available for purchase on Steam, but this interim patch is definitely a step in the right direction.