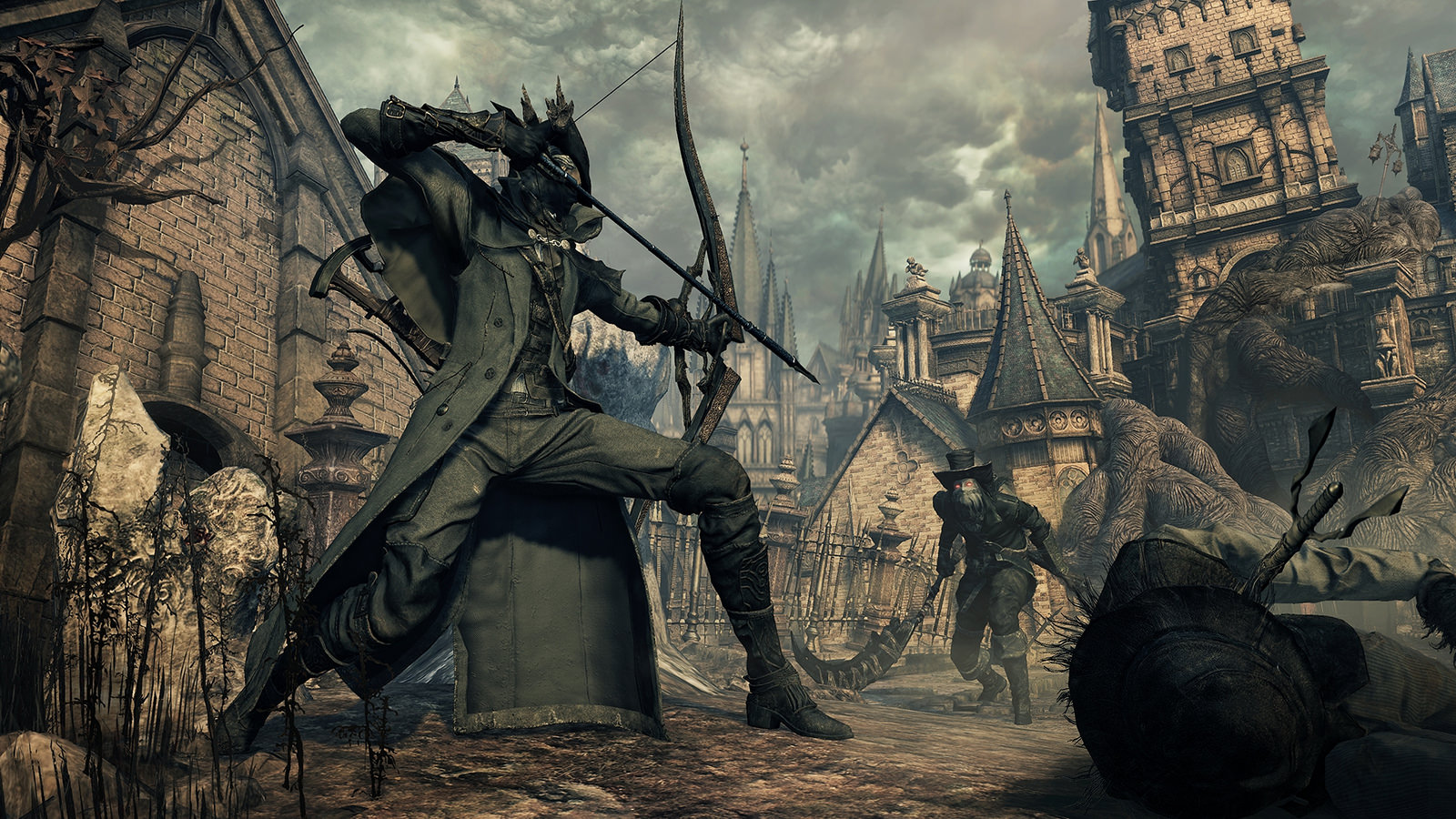 A few months ago it’s been confirmed that the PlayStation 4 exclusive action role-playing game Bloodborne was going to receive an expansion in the future. Not much was known about the expansion until a few days ago, when Sony revealed it in full during its pre-Tokyo Game Show 2015 conference. Now that this year’s Tokyo Game Show has finally started, more gameplay footage of the Bloodborne: The Old Hunters expansion has surfaced online.

The new Bloodborne: The Old Hunters off-screen gameplay footage has been taken from the playable demo available at the Tokyo Game Show 2015 and showcases some of the new content included in the expansion. You can take a look at it right below.

The Bloodborne: The Old Hunters expansion will be set in a nightmare world where hunters from the past are trapped forever. In this new world, players will be able to explore a variety of new locations, fight new enemies and obtain new equipment and weapons that will add more variety to players’ combat strategy. Also included in the expansion will be new story details which will flesh out more the city of Yharnam and its dark history. The Bloodborne: The Old Hunters expansion will be released on November 24th in all regions.

Bloodborne has been released on PlayStation 4 back in March in all regions. The game has managed to become one of the more successful PlayStation 4 games thanks to its unique atmosphere and excellent gameplay experience. A few updates have also been released in the past few weeks, adding some new features and fixing some issues.

Bloodborne is now available in all regions exclusively on PlayStation 4. The Bloodborne: The Old Hunters expansion will be released on November 24th in all regions. More on the new expansion for the successful From Software developed action role playing game is going to be coming soon so stay tuned for all the latest news.