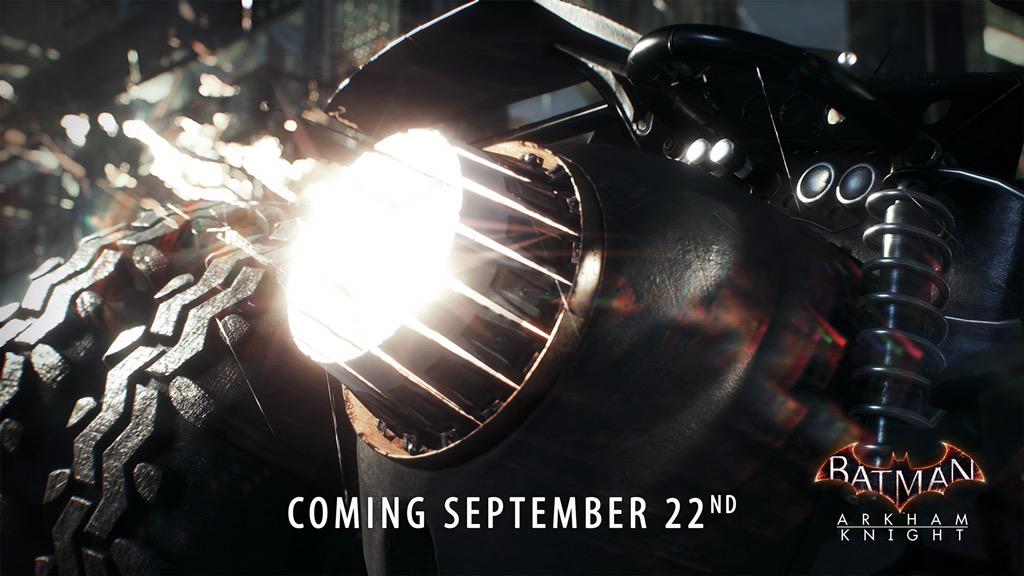 Batman Arkham Knight’s September DLC packs have been announced a while back and some of them are already available on consoles in all regions. Other packs have yet to be released but today we have learned precisely when one of them will be released on consoles.

Earlier this week new details have emerged on a new Batman Arkham Knight DLC pack launching before the end of the month. This pack is the Crime Fighters Challenge Pack #2, which includes Combat Maps for Batman, Catwoman and Nightwing as well as new Predator maps for Batman and Robin called Uncontainable and Sky High, and a new Batmobile challenge map called Armored Assault. The pack will be released on September 29th on PlayStation 4 and Xbox One.

The first Batman Arkham Knight Crime Fighters Challenge Pack #1 has been released earlier this month on all formats. A few days ago a new glitch has been discovered, allowing players to free roam a small part of Gotham City as Robin.

A few weeks ago the PC version of Batman: Arkham Knight has received the long anticipated interim patch. The patch comes with several tweaks and improvement which finally make the game playable for most on PC.