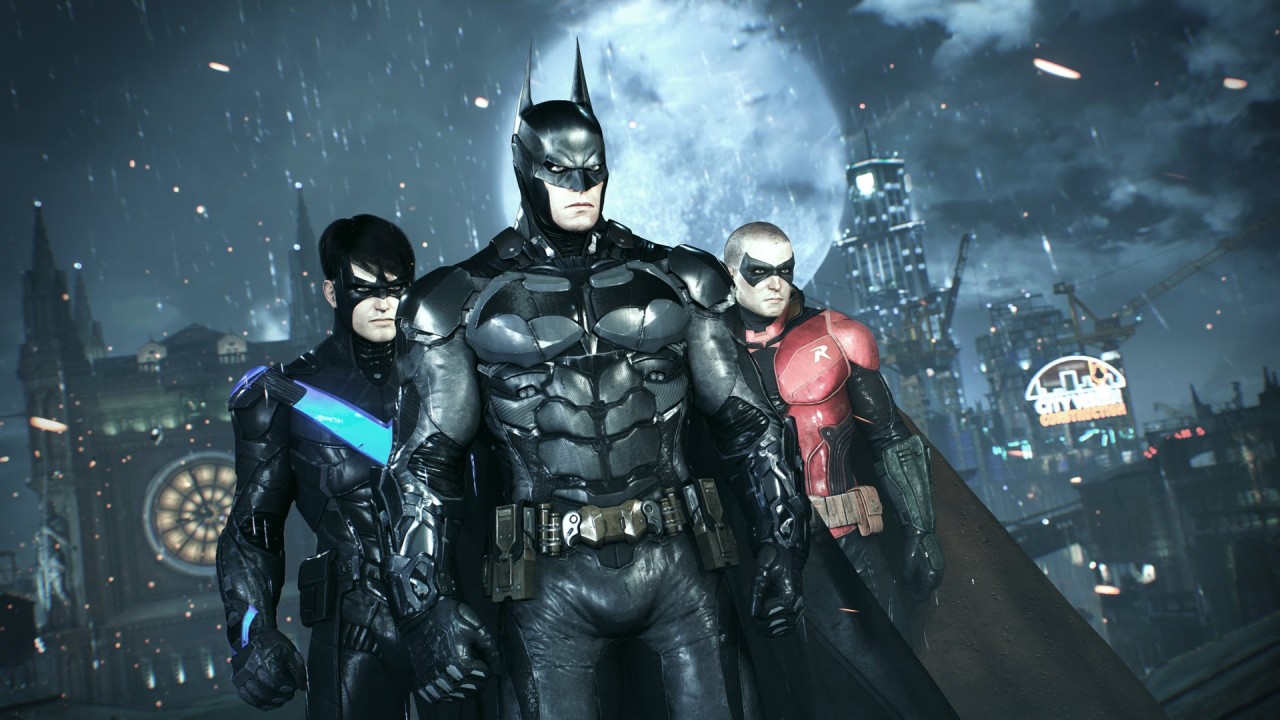 New DLC packs are going to be released soon for Batman Arkham Knight, the latest entry of the series developed by Rocksteady,  and, as expected, a new update has been made available for the game on PlayStation 4 a few minutes ago, adding DLC compatibility and more.

Also added by the Batman Arkham Knight 1.07 update are trophies for the September DLC packs. The Gangland Express trophy is obtained by getting 33 Stars in AR Challenges using the Tumbler Batmobile while the Rough Justice trophy is unlocked by completing the GCPD Lockdown campaign.

More Batman Arkham Knight DLC packs are going to be released next month and some details on the first of the October DLC packs has emerged online a few days ago. The Batman Arkham Knight Crime Fighters Challenge Pack #2 will include new Combat Maps for Batman and his allies as well as new Predator maps for Batman and Robin called Uncontainable and Sky High, and a new Batmobile challenge map called Armored Assault. The pack will be released on PlayStation 4 and Xbox One on September 29th.