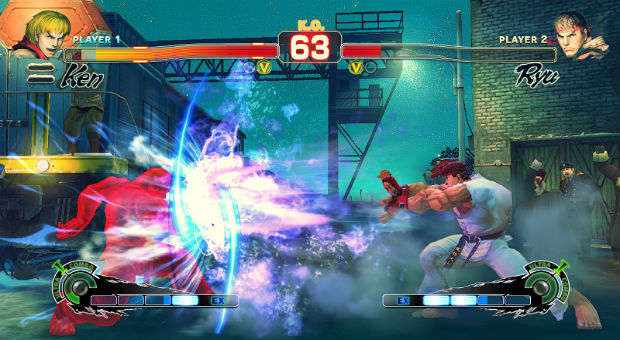 Ultra Street Fighter IV has been released a while back on consoles and PC, introducing several changes to the Street Fighter IV formula as well as new characters, new stages and more. If playing the game has become a bit stale for you and you’d like to spice up the experience a bit, you definitely have to check out a new mod that has been released for the PC version of the game a few hours ago.

More Ultra Street Fighter IV content is going to be made available later this month on all formats. The new content are some new interesting DLC costumes called Horror costumes, which allow players to change all characters’ appearance. A bundle including all costumes for all characters will also be made available for purchase, allowing players to get all costumes and spend slightly less.