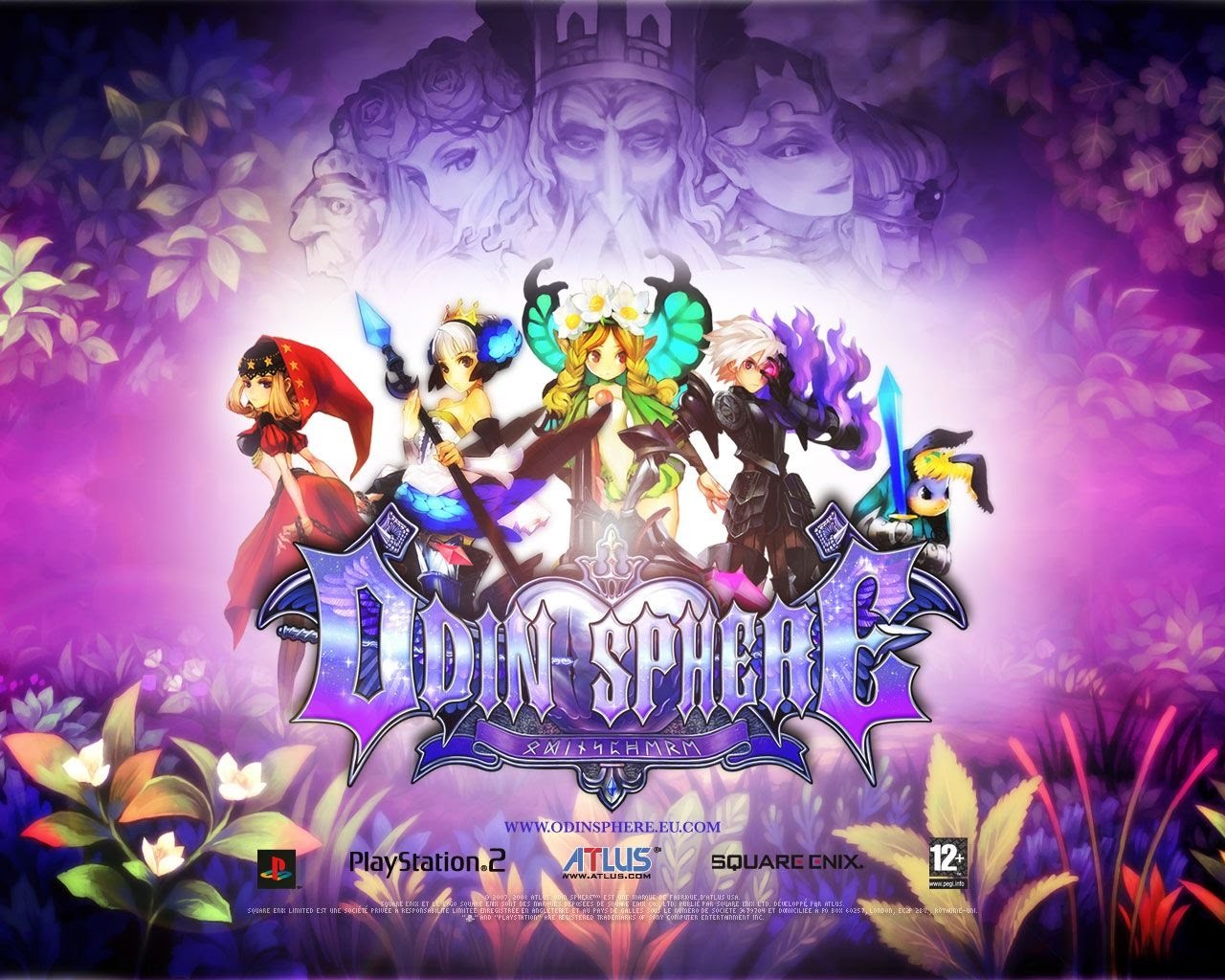 Odin Sphere Leifthrasir is one of the more interesting games releasing next year on Sony consoles in all regions. The enhanced port of the Vanillaware game originally released on PlayStation 2 will come with some brand new features that will vastly improve the experience. In the past few weeks we have started learning more about these features and later this week we will learn even more about them.

The Famitsu Official website has confirmed earlier today that more details on Odin Sphere Leifthrasir’s new item synthesis and character specific skills will be included in this week’s issue of the magazine. This week’s Famitsu is also going to include a new interview with the game’s illustrator Shigatake, who has also worked on other Vanillaware games such as Dragon’s Crown. You can check out a low quality preview of this week’s coverage right below.

With the game releasing in the next few months in Japan, new details on the Odin Sphere Leifthrasir Japanese pre-order bonuses have been coming in the past few weeks. Some of the pre-order bonuses for the PlayStation Vita version look especially interesting. We have no idea if the same extras will be offered as bonuses for the Western release but we should hear more about the matter as soon as a final release date for North America and Europe is confirmed.

Odin Sphere Leifthrasir is the remake of Odin Sphere, originally released on PlayStation 2 years ago. The new version of the game will come with several new gameplay features and mechanics that will spice up the experience considerably, alongside enhanced graphics and more. Also included in the game will be a Classic Mode which will allow players to play the game without the new gameplay additions of the enhanced port.

Odin Sphere Leifthrasir will be released in Japan this January on PlayStation 3, PlayStation 4 and PlayStation Vita. The game has been confirmed for the West but a precise release date has yet to be revealed. We will keep you updated on the matter as soon as more comes in on it so stay tuned for all the latest news on the upcoming Vanillaware developed game.