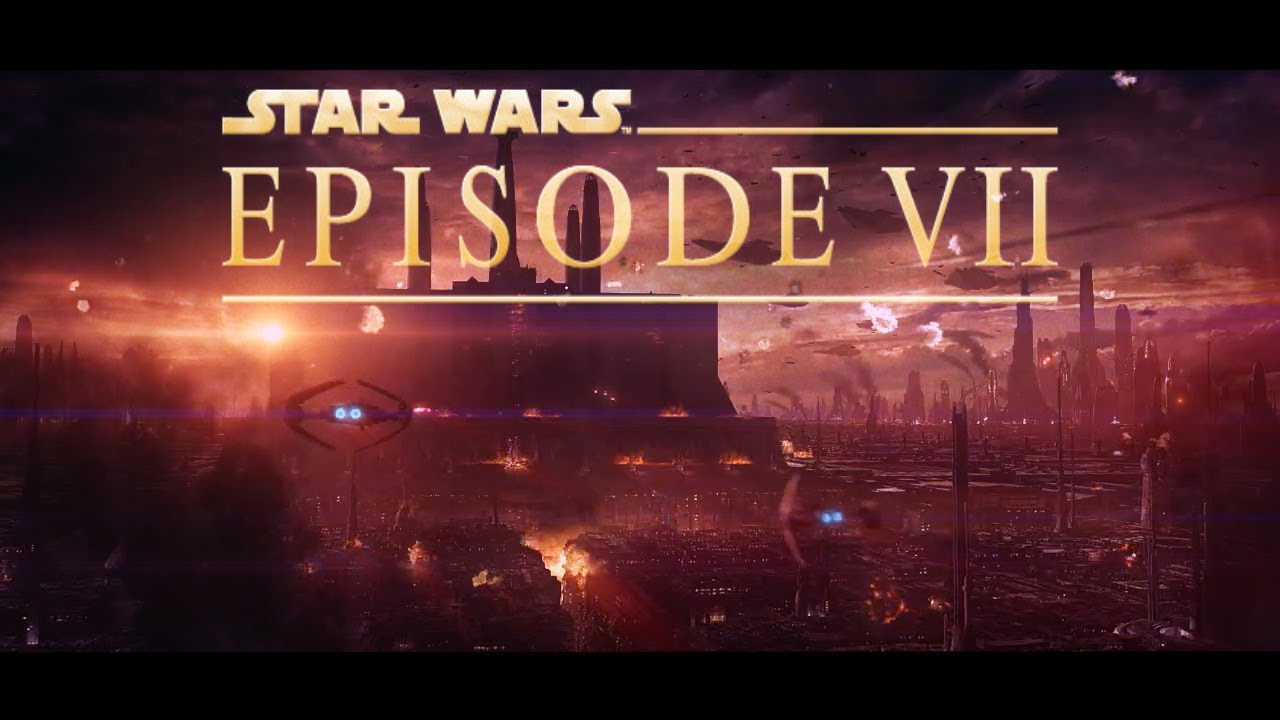 If you thought that Star Wars 7: The Force Awakens, will hit the theaters without a bit of fanfare, then you were wrong. Lucasfilm and Disney are doing everything they can to make the seventh part of the Star Was saga the most impressive. And if what I hear it’s true, then Star War 7: The Force Awakens will be a huge party! The main director of the movie is J.J. Abrams and along the cast of actors will play John Boyega, Daisy Ridley and Oscar Isaac. The world premiere date is set to be on December 14 in Los Angeles. After the world release, there will also be a plenty of star-studded premieres, which will take place all around the world.

Rumor has it that these premieres will be massive and truly impressive. After the world premiere which will happen in Los Angeles, the next location for showing the movie on the big screen will be London. The rest of the locations have not been revealed yet. However, the Los Angeles premiere will be spectacular, it is said that it will be one of the biggest red carpet events in history. Journalists and agents already bought tickets for a place in the press line.

When it comes about the movie, Disney and Lucasfilm are really trying to keep its secrets hidden until the world premiere date.This means that until December 18, there will be minimal screenings for press or tips and pieces of advice from the cast. Even though several members have appeared at Comic-Con 2015 and D23, the Los Angeles premiere promises us that the entire cast will rejoin in a public forum; from the original cast members such as Carrie Fisher, Harrison Ford or Mark Hamill to its newcomers as well who haven’t made any public appearances until now ( Max von Sidow and Lupita Nyong’o). Adam Driver and Domhnall Gleeson who appeared in various Q&As, will make an attendance as well.

However, nothing has been confirmed yet. But there is a thing that we know about: the world premiere date of the Star Wars 7: The Force Awakens will be a huge and impressive thing. It is speculated that it will be one of the hardest Hollywood events to get into unless you are somehow associated with the production team.

Star Wars 7: The Force Awakens will hit the theaters on December 18.