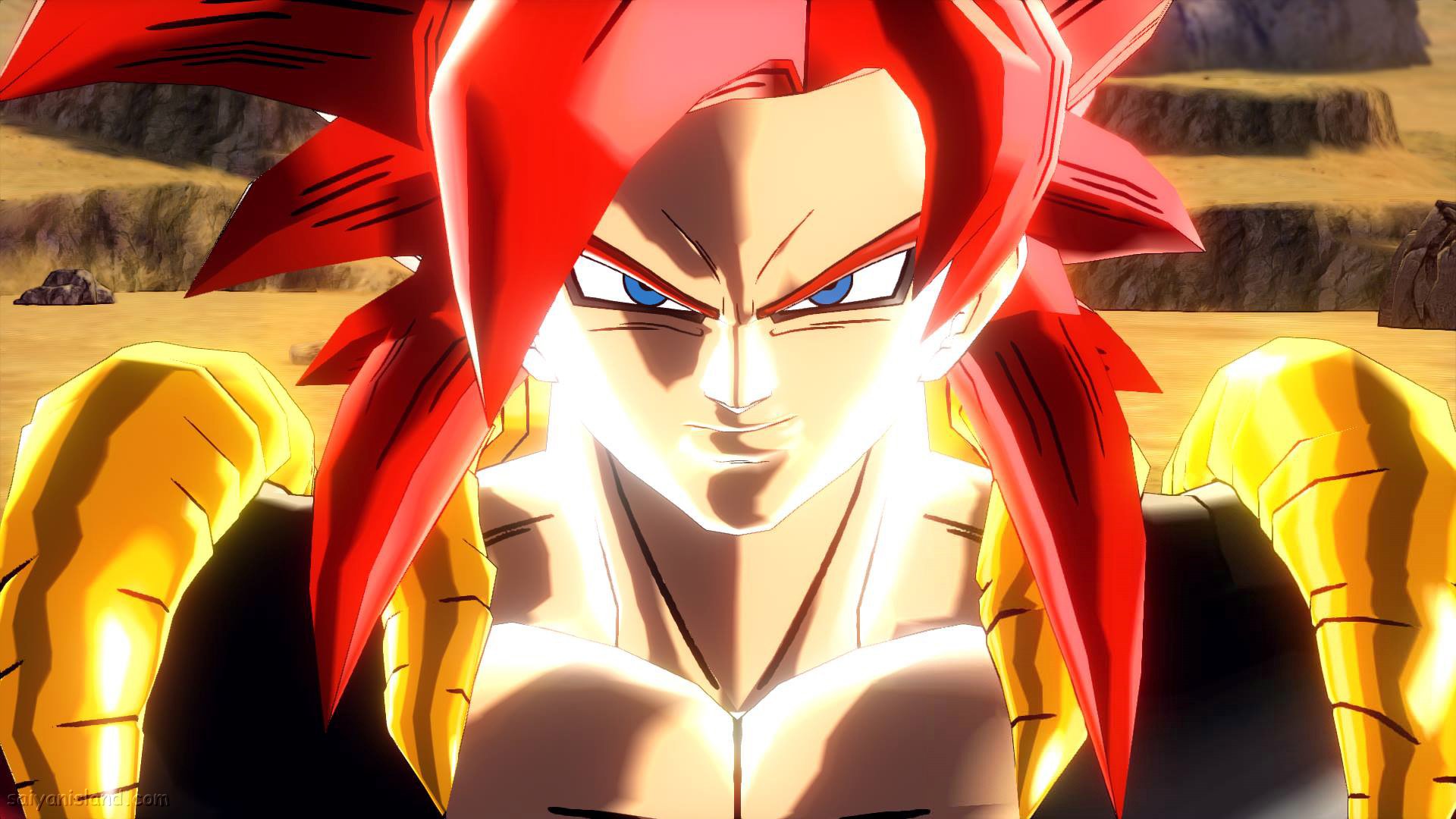 Dragon Ball Xenoverse, the game based on the series created by Akira Toriyama, has been released in all regions on consoles and PC earlier this year and the game managed to become quite successful in just a few months. While the game is not perfect by any means, Dragon Ball Xenoverse is still a very interesting game thanks to its story and role-playing game elements which add more depth to the experience. If you have yet to experience these features and want to purchase the game for PC in the very near future, you will be happy to know that Dragon Ball Xenoverse is now available for a reduced price on the Humble Store.

The online store is currently offering Dragon Ball Xenoverse with a 50% off its full price. The Humble Store is selling a Steam key for the game so you will require a free Steam account to redeem and play the game. The deal will be available for two more days so you have plenty of time to take advantage of this offer.

Offensive League of Legends players will have to undergo a psychological test
The Witcher 3 New ModKit Update To Come With Next Patch, More Horse Breeds Might Come In The Future