The Witcher 3 New ModKit Update To Come With Next Patch, More Horse Breeds Might Come In The Future 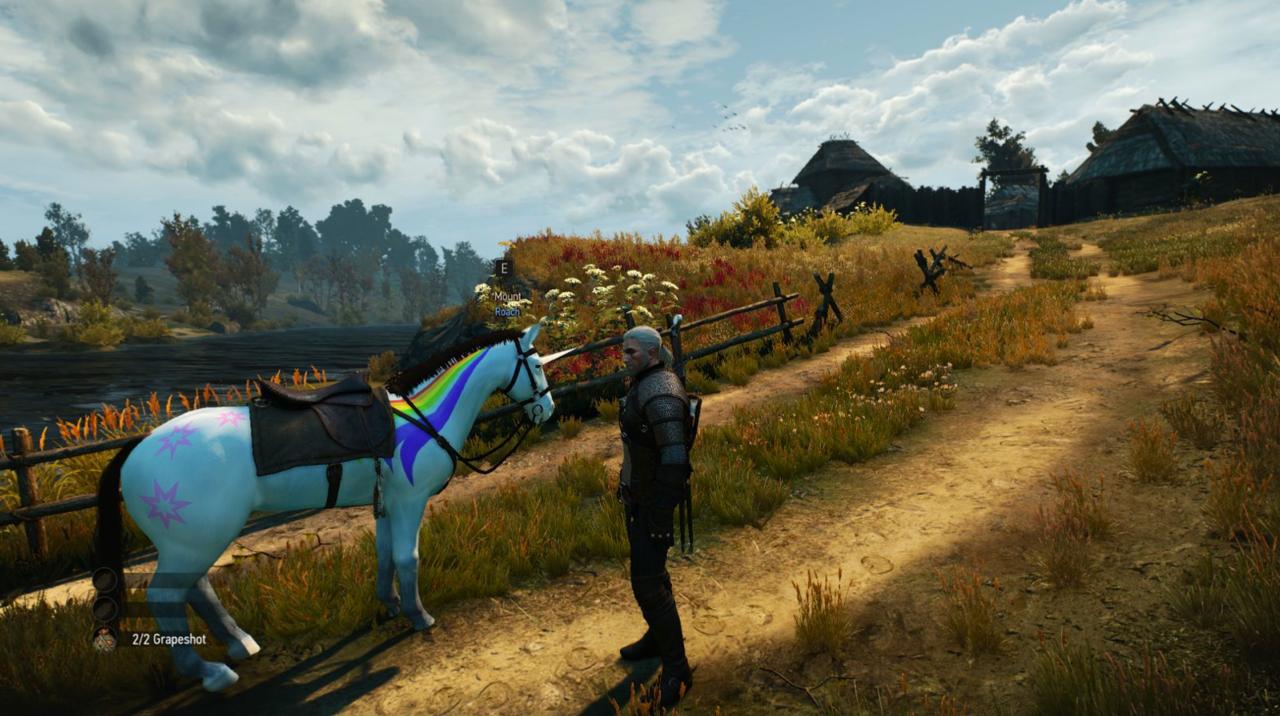 The Witcher 3 New ModKit Update To Come With Next Patch, More Horse Breeds Might Come In The Future

A few months ago The Witcher 3, the latest entry of the role-playing game series developed by CD Projekt RED, has received an official modkit which allows players to alter several aspects of the game. If you’re a modder and you’re not satisfied with the current The Witcher 3 Modkit, you will be happy to know that an update for it is going to be released in the future.

A few hours ago CD Projekt RED community manager Marcin Momot has revealed on The Witcher Official Forums that a ModKit update is going to be released together with the next PC patch. We have no idea when precisely it will be released, but we are definitely going to hear more about the update’s changelist soon.

“Yes. The modkit update should be out with the next PC patch. I’ll try to post the changelist soon since it’s been updated since the last time.”

With The Witcher 3’s first expansion called Hearts of Stone now out, the team is working on the next expansion, Blood and Wine. Not much is known about the expansion, other than it will be set in Toussaint, a duchy within Nilfgaard that The Witcher book readers already know well. It’s been recently revealed that there’s the chance that new horse breeds might be included, something that should make the new area feel even more different than Velen and the Skellige Islands.

Right before Hearts of Stone hit the game on all formats, The Witcher 3 received patch 1.10 which addressed some issues and added new features. The patch was also supposed to include an indicator for the Card Collector quest which showed how many cards are missing to complete the quest and get the related achievement. Marcin Momot confirmed a few days ago that the indicator will be implemented as soon as possible.

The Witcher 3 is now available in all regions on PlayStation 4, Xbox One and PC. The game’s first expansion, Hearts of Stone, is also available for purchase right now on all formats.