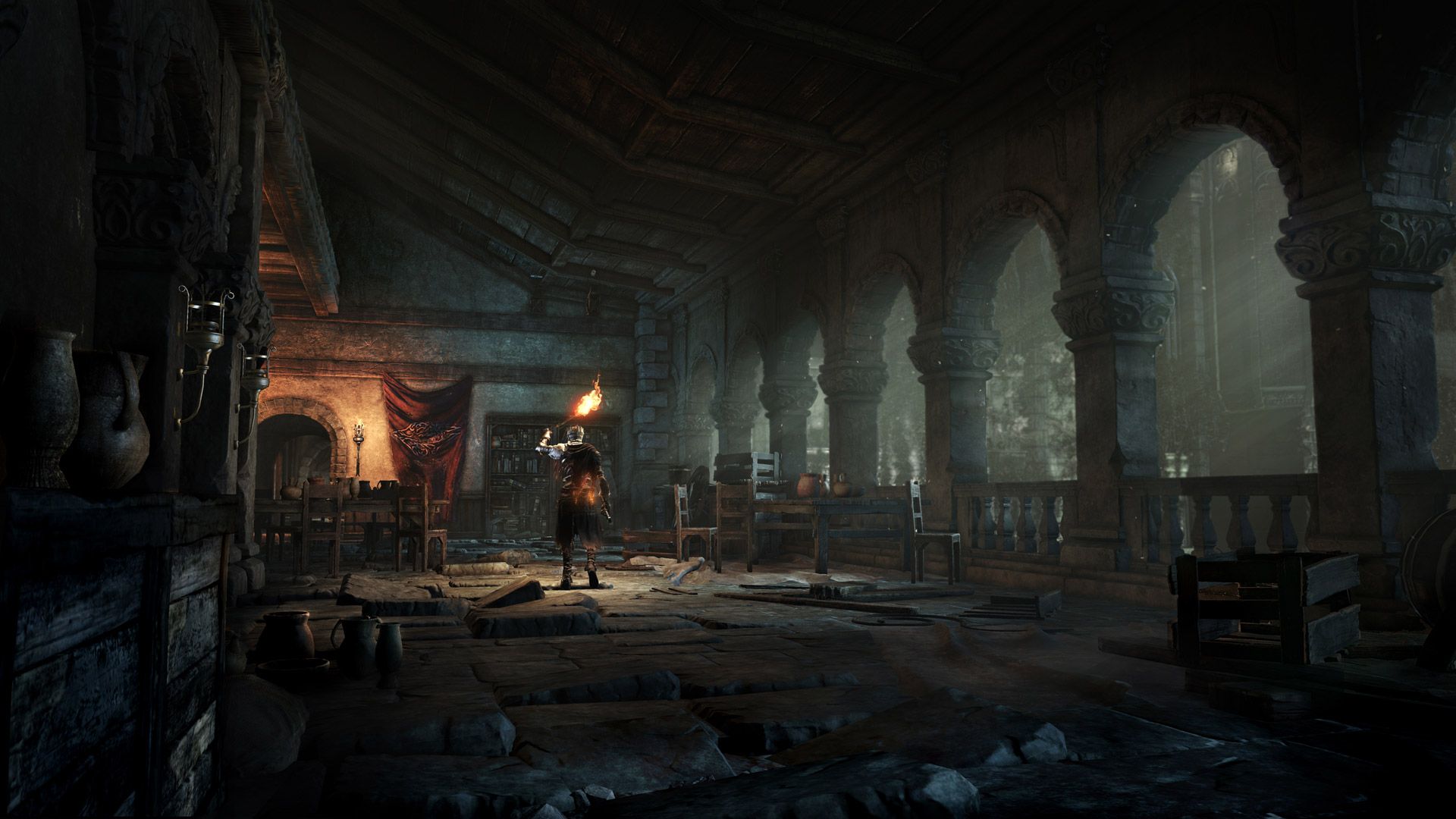 The past week select PlayStation 4 owners have been able to try out Dark Souls 3, the upcoming action role playing game developed by From Software launching next year on consoles and PC in all regions. Several gameplay videos from the Network Stress Test have surfaced online in the past few hours but many of them are of not too good quality. A few hours ago, a new Dark Souls 3 gameplay video taken from the stress test has been made available online, a video featuring a much better quality than most of the videos shared the past week.

The new Dark Souls 3 stress test gameplay video showcases the area that was available in the test, the many enemies found in it and more. You can check out the first part of the video right below. The second part is not yet available but we will update the post once it becomes available so keep checking back for more Dark Souls 3 gameplay from the Network Stress Test.

UPDATE: Part 2 is now available, you can check it out right below the first part.

Last week another Dark Souls 3 gameplay video has surfaced online. The video, which has been taken during the Brasil Game Show 2015, showcases the game’s playable build that has been also shown during other events earlier this year. This video is an off-screen video so quality is not all that great but it’s still decent enough so make sure to check it out if you want to see more of the game in action.

Dark Souls 3 will be released this March in Japan on PlayStation 4 and Xbox One, with the Western release launching the following month on PlayStation 4, Xbox One and PC. More news on the game will surely be coming soon so stay tuned for all the latest news on the highly anticipated new game developed by From Software.