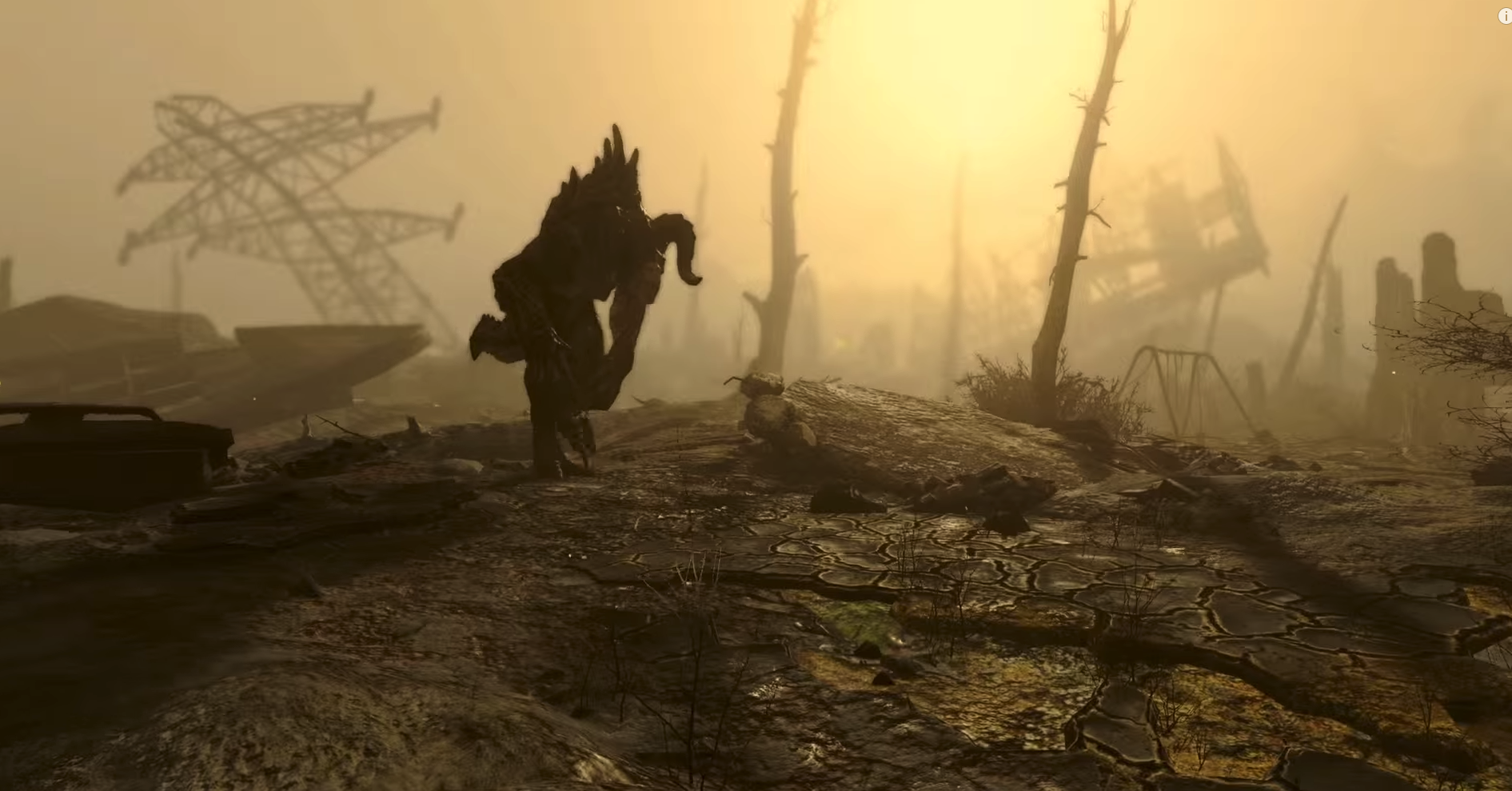 Fallout 4, the new entry of the series developed by Bethesda launching soon in all regions on consoles and PC, is one of the more anticipated titles of the year. Even though the game has been officially revealed a few months ago, Fallout 4 has been in development for quite some time so fans of the series are expecting a game that will even surpass their expectations.

If you’re among those who has yet to pre-order the game, you may want to check out a really good deal that has surfaced online a few hours ago for the PC version of Fallout 4.

Online retailer FunStock digital is currently offering Fallout 4 PC for a reduced price. While the website only shows a small 3% off the game’s full price at the time, it’s possible to add another 25% off by using the following code at check-out: OCT-COUPSITE-PRE25. Considering it will take some time for the game to reach this lower price, this new deal is a very good one for those who want to play Fallout 4 as soon as possible and spend less.

Earlier this month Bethesda revealed the PC system requirements for Fallout 4. The game will require a decent machine even to run at the lowest graphical settings. The team has also confirmed that Fallout 4 will require between 25-26 GB of free storage space on PlayStation 4 and Xbox One, with the total size depending on territory and launguage.

Earlier this month Bethesda also confirmed the exact time of the Fallout 4 digital release, with the game becoming available in each region at 12:01 AM local time. The Japanese digital release will only become available on December 17th.

Fallout 4 will be released next month on PlayStation 4, Xbox One and PC. More on the game will surely be coming in soon so stay tuned for all the latest news on Bethesda’s next big role playing game.