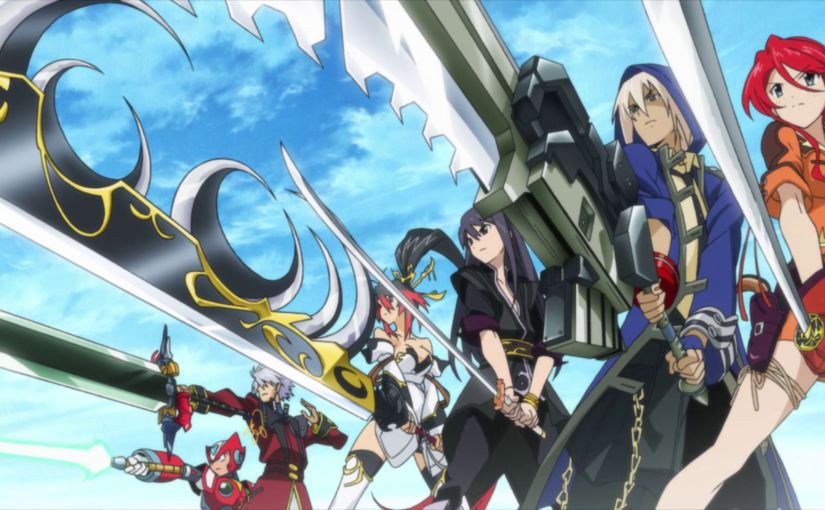 Project X Zone is one of the more unique role playing games released on Nintendo 3DS in recent times. The game comes with a diverse cast featuring different characters taken from Capcom, Bandai Namco and SEGA series, a feature that leads to some truly hilarious character interactions and situations. The game isn’t perfect, featuring a few flaws that damage the experience a bit, but it’s still an enjoyable role playing game. And if you have yet to play it and have access to the European 3DS eShop, you will be happy to know that Project X Zone will be available for a reduced price this week.

Two weeks ago, two more Project X Zone 2 features have been confirmed by the game’s official website. Project X Zone 2 will feature the Crosspedia, which will allow players to learn more about character, terminology and gameplay systems, and Training mode, where players can practice with all Pair and Solo units, change the training dummy type and much more.