Did The Walking Dead kill another Fan Favorite?! 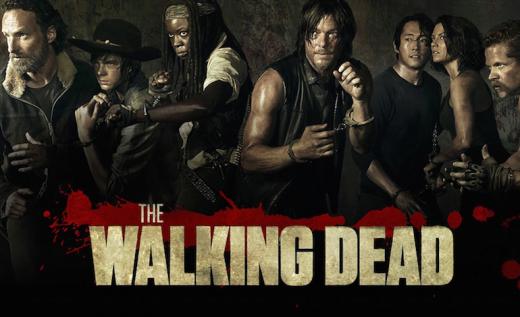 Did The Walking Dead kill another Fan Favorite?!

The third episode is entitled “Thank you” and from my point of view, it mostly reflects the moment Nicholas thanks Glenn and shoots himself. Nicholas seemed to be a troublemaker from the beginning and he once tried to kill Glenn. I don’t know how and why, but Glenn forgave him by giving him a second chance.

Glenn is dead and I am still in shock. I have not read the comic books, but most of my friends told me that something will happen to Glenn. And I simply couldn’t have seen that one coming.We do know that Glenn’s death has been discussed since season 5. Vanity Fair asked Yeun if fans should worry about him not surviving. This is what he replied:

“I don’t particularly want to subscribe to the idea that this show can kill off anybody it wants. Yes, it can. Yes, that’s a thing. That’s definitely a thing. But I think that’s not the point of the show. Game of Thrones kills people left and right and yet that’s not the point of the show. Sometimes you look at the viewers and you feel kind of bad because they’re watching the show like an episode of Survivor. They’ve picked two people or one person and if that person continues to live, they’re happy. If that person wasn’t in an episode, they’re unhappy. But when you watch the show like that you’re missing out on such beautiful storytelling.

We talk in terms of “are you afraid to get killed off?” And for me, if it serves the story, I’m game for anything. I hope people can watch the show in that same regard. Stop watching it to see if your favorite character is still alive. That’s kind of been on my mind lately because you notice a lot of fans saying “we want you to live, or we want this person to die” and it’s like, that’s not what the show’s about.” 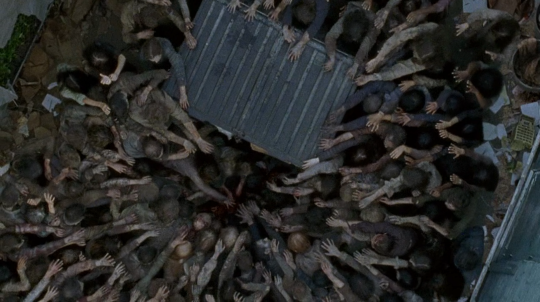 I still cannot accept the idea of him dead. I know, everybody will tell me that I am wrong, but I still want to believe that Glenn is alive and the zombie’s were eating Nicholas’ guts, right?

But if Daryl dies we will riot!