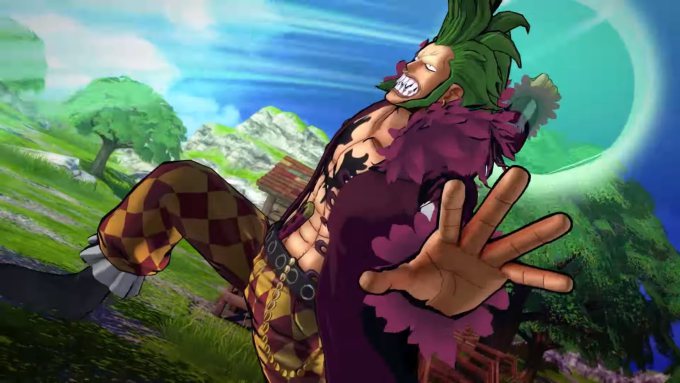 One Piece Burning Blood, the new game based on the series created by Eiichiro Oda currently in development for PlayStation 4, PlayStation Vita and Xbox One, is going to be much different from other One Piece games released in the past few years. There isn’t much we known about the game but today we are finally able to see more of the game in action thanks to a brand new trailer.

The latest issue of the Japanese magazine V-Jump has revealed some interesting new details on One Piece Burning Blood’s mechanics. According to the magazine, players will be able to deal damage to characters using Logia powers with Haki based attacks. The magazine also confirmed the Battle Royale mechanics as well as Smoker as one of the playable characters that will be included in the game.

One Piece Burning Blood is currently in development for PlayStation 4, Xbox One and PlayStation Vita and it will be released on a yet to be confirmed date in all regions. We will keep you updated on the game as soon as more comes in on it so stay tuned for all the latest news.