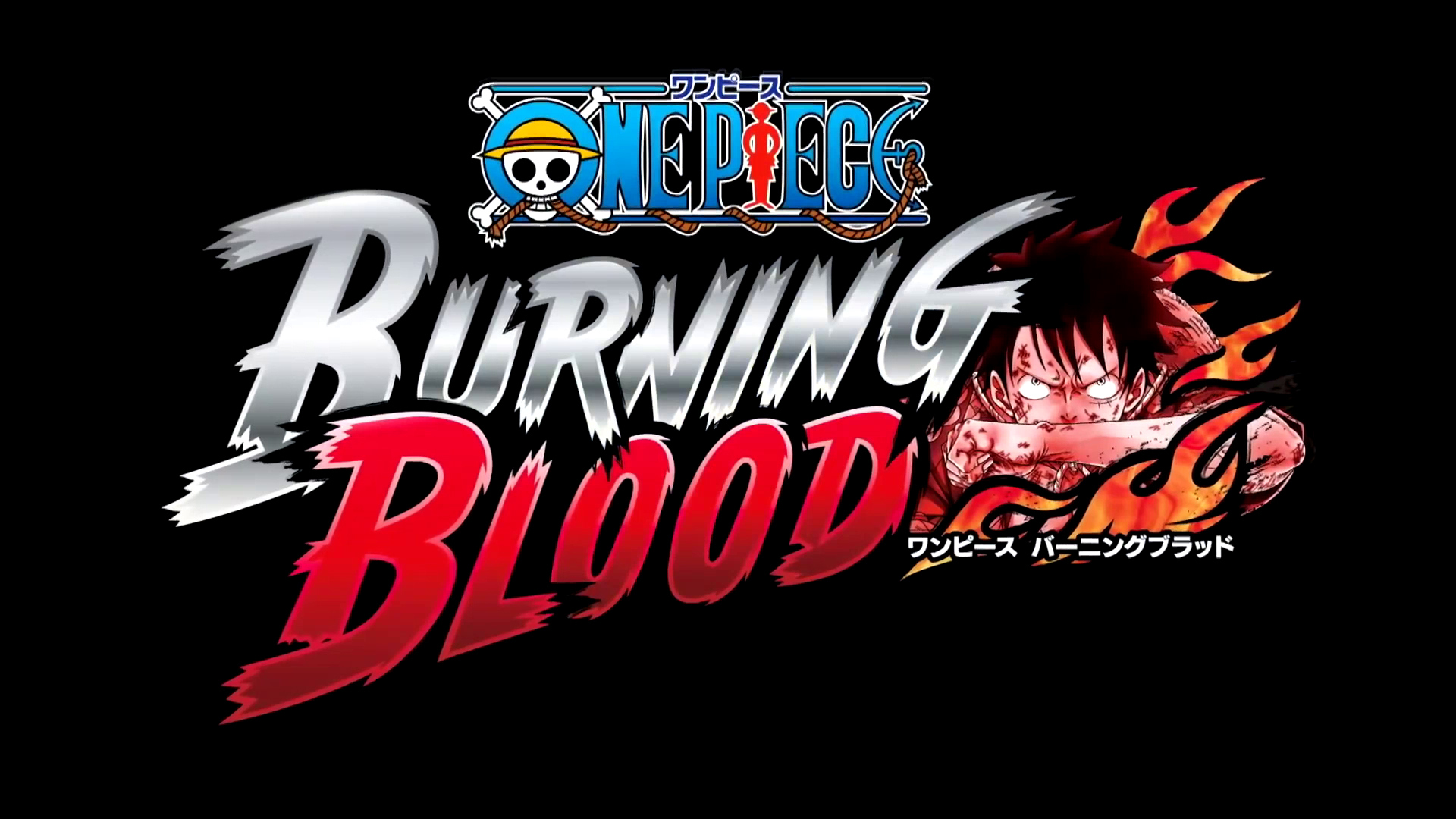 One Piece Burning Blood is definitely one of the more interesting games announced by Bandai Namco earlier this month during the Tokyo Game Show 2015. The upcoming PlayStation 4 and PlayStation Vita title will be a unique fighting game which will feature characters from the series with Devil Fruit powers and those who can use Haki.

With the first details on the game starting to emerge, Bandai Namco has finally opened the One Piece Burning Blood official Japanese website. Unfortunately, the website only includes the Tokyo Game Show 2015 teaser trailer but it should be updated soon with the new details that have emerged last week thanks to the latest issue of Shonen Jump magazine. You can take a loot at the website by going here.

The latest game based on the One Piece series released in the West is One Piece Pirate Warriors 3. The game developed by Omega Force is without a doubt the best entry of the series, thanks to its extensive character roster, story campaign and more.

One Piece Burning Blood is currently in development for PlayStation 4 and PlayStation Vita and it will be released on a yet to be confirmed date in Japan. A Western release has also been confirmed but a precise release date has yet to be announced for both North America and Europe. We will keep you updated on the game as soon as more comes in on it so stay tuned for all the latest news.