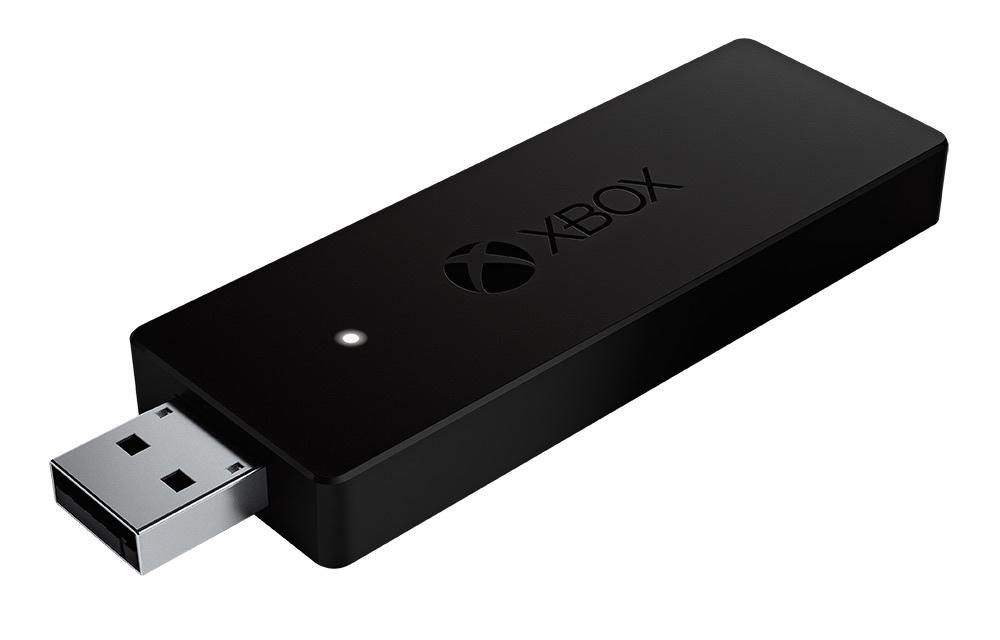 Last week Microsoft released in North America the Xbox One Wireless Adapter which allows players to use the Xbox One controllers without cables on PCs running Windows 10. The adapter unfortunately doesn’t work as intended but some of the issues players have been dealing with in the past few days have been solved by the new drivers released earlier today.

The new Xbox One Wireless Adapter drivers fix, among other things, the rumble issues, finally making the feature work as intended. You can learn more about the new drivers and download them by going here.

Next week a new Xbox One bundle called the Xbox One Elite bundle is going to be released in North America. This new bundle will include a 1TB solid state hybrid drive Xbox One console, the Xbox Elite wireless controller and a controller carrying case. If you want to learn more about this new bundle, you definitely need to check out a new unboxing video that has surfaced online last week.

The Xbox One console has received plenty of new features since launch and the highly anticipated Backwards Compatibility feature will soon be available for all Xbox One owners. Several high profile Xbox 360 games will become playable on Xbox One thanks to this feature and more titles will be added to the feature in the next few months such as the Criterion racing game Burnout Paradise, the Platinum Games developed action game Bayonetta and others. Several Ubisoft published titles such as classic Assassin’s Creed games, Far Cry 3 and Rayman Origins may also become compatible with the feature in the future.

Among the Xbox 360 titles that are currently compatible with the Backwards Compatibility feature is the BioWare role playing game Mass Effect. Last week the game’s DLC packs Bring Down the Sky and Pinnacle Station, have been made compatible with the feature.