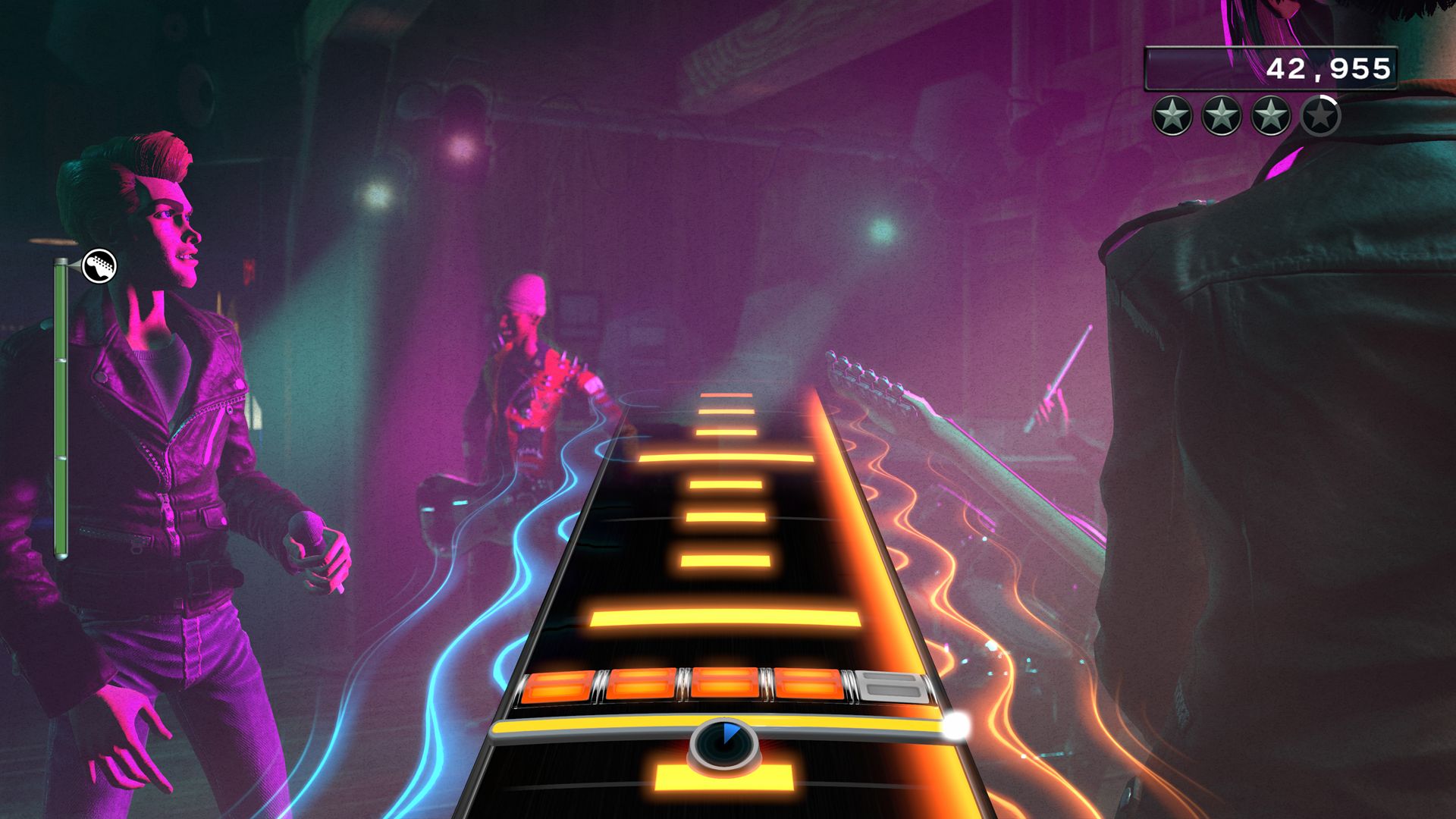 Rock Band 4, the new entry of the series developed by Harmonix, has been released not too long ago on PlayStation 4 and Xbox One and has managed to become quite successful despite the core experience not being all that different from the previous entry of the series. Making the game even more popular is the constant addition of new DLC songs which expand the experience further. Today Harmonix has revealed some new DLC songs that will be made available for the game very soon.

Starting tomorrow, it will be possible to purchase three extra songs for the game: Long Cool Woman (In A Black Dress) by The Hollies, Lust for Life by Iggy Pop and Bad Case of Loving Yoy by Robert Palmer. A trailer showcasing the three new Rock Band 4 songs has also been shared online and you can check it out right below.

Last month more Rock Band 4 DLC songs have been made available on both PlayStation 4 and Xbox One. The Aerosmith Hits Song Pack 02, featuring Rats In The Cellar, Eat The Rich, Cryin, Dude Looks Like A Lady, Love In An Elevator, and Seasons Of Wither, is now available for purchase for both formats foe the price of $9.99.

Rock Band 4 features the same core gameplay features that have made the series popular as well as new social interactions and features that let players improvise more such as the freestyle solos on guitar and freeform melodies in multi-part vocals. The game also offers backwards compatibility with content and hardware from previous entries of the series, allowing those playing on Xbox One to play DLC songs from previous entries purchased for Xbox 360 and those playing on PlayStation 4 to use songs purchased for the PlayStation 3 games.