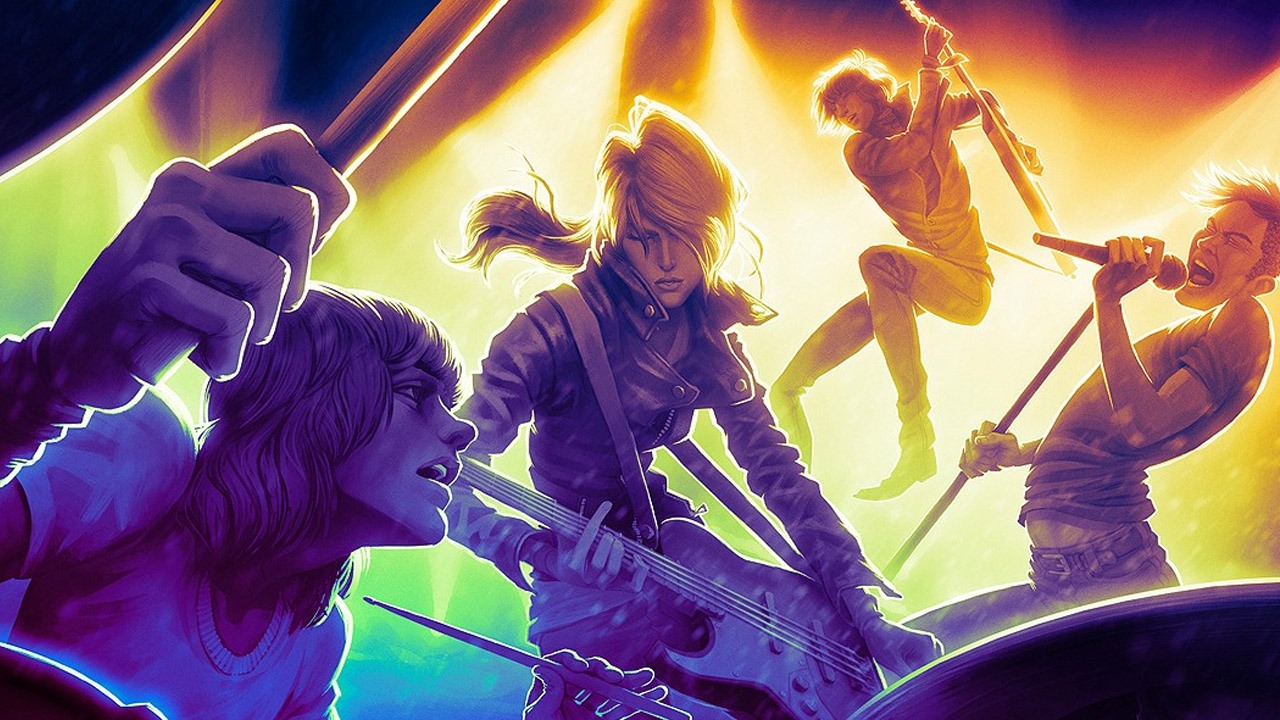 Despite being one of the more popular video games genres during the past console generation, rhythm games have been out of the spotlight in the past few years, with the Guitar Hero and Rock Band series going on hiatus. Both series, however, have ended their hiatus this year, with Rock Band 4 having been released in all regions earlier this month and with Guitar Hero Live launching tomorrow on old and new consoles.

Rock Band 4 is Harmoix’s return to the series. The game has been announced earlier this year and features the same core gameplay features that have made the series popular. Rock Band 4 also sports new social interactions as well as features that let players improvise more such as the freestyle solos on guitar and freeform melodies in multi-part vocals.

Rock Band 4 also offers backwards compatibility with content and hardware from previous entries of the series, allowing those playing on Xbox One to play DLC songs from previous entries purchased for Xbox 360 and those playing on PlayStation 4 to use songs purchased for the PlayStation 3 games. The older songs will come with the same new features included in the new Rock Band 4 songs.