Fantastic news: Doctor Who will run for at least 5 more years 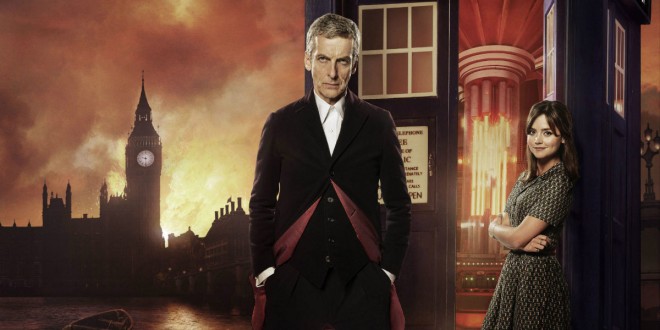 Fantastic news: Doctor Who will run for at least 5 more years

To be honest, I started watching Doctor Who because a friend suggested it and I wasn’t caught in on it at first, but after the 10th episode I could not stop. I’ve managed to watch 6 seasons in a week and started waiting for new seasons to appear. Fortunately, now one of the best TV-Series seems to make us dwell into the wonders of space and time, for at least 5 more years.

Stephen Moffat said that even if the show has fallen in ratings, Peter Capaldi who is already playing his second season as Doctor Who and is the Twelfth Doctor, will still be in the next season of Doctor Who. Capaldi said in an interview that the show will surely last for at least 5 more years, it is after all a legend TV-Show. As for Capaldi playing the role of Doctor Who, all we know is that he will be The Doctor next season, but for the next 5 years, we can still expect another “regeneration”.

“Doctor Who is the all-time perfectly evolved television show. It’s a television predator designed to survive any environment because you can replace absolutely everybody. Most shows you can’t do that with. Most shows have a built-in mortality.”

Even if the show has dropped in ratings in UK, in US the last season’s premiere scored the highest rating of all seasons. I think that all Doctor Who fans should start watching the show again, who doesn’t want to see a man in a blue, flying police phone box traveling the universe and doing good wherever he lands?