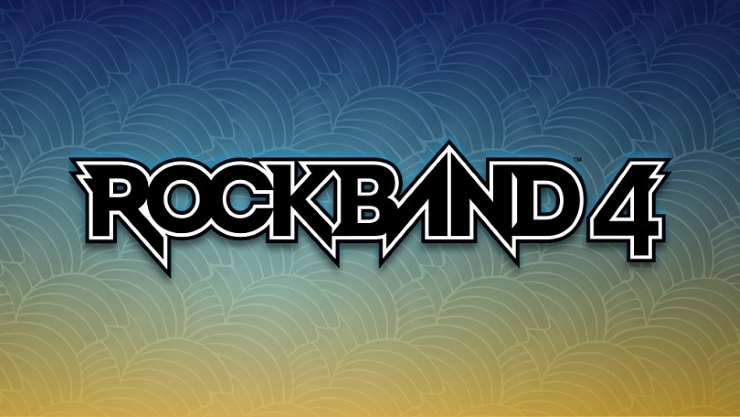 Rock Band 4, the latest entry of the series released last month in all regions on PlayStation 4 and Xbox One, has already received a couple of updates which introduce some new features to the game as well as tweaks and fixes. The rhythm game developed by Harmonix is going to receive a rather big update next month, adding some nice features and more.

Among the new additions of the next Rock Band 4 update will be a new taunt system, an improved calibaration for instruments, breakneck speed option and much more.

Here are the full details of the new Rock Band 4 update, which will be made available on December 8th.

Rock Band 4 is now available in all regions on PlayStation 4 and Xbox One. The December update will be made available on December 8th. We will keep you updated on all the latest Rock Band 4 news as soon as possible so stay tuned for more.