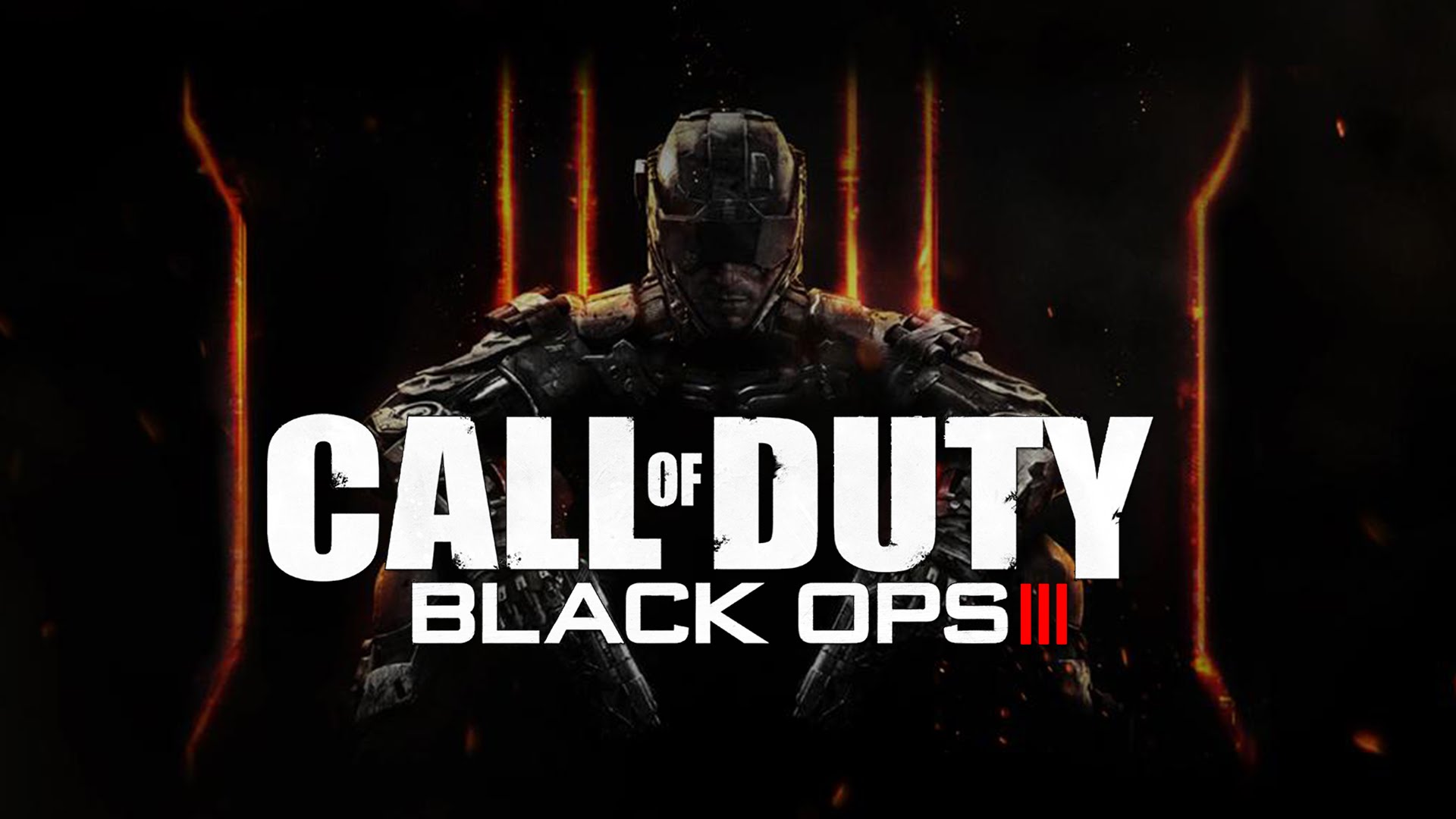 Call of Duty Black Ops 3, the latest entry of the Call of Duty series now available on consoles and PC in all regions, has already received a few updates on all formats introducing several tweaks to the game. As it was for previous entries of the series, the game is going to be receiving several more in the future and a new one has been made available a few hours ago on select formats.

Last week the PlayStation 4 version of Call of Duty Black Ops 3 has received the 33.13.16.1 patch. The full patch notes have only been made available a few hours after the update went live, with Treyarch’s David Vonderhaar confirming that it introduced fixes for Challenges, max exploits and more.

Call of Duty Black Ops 3 comes with plenty of new features that make the experience quite interesting for both newcomers and veterans. Among the new features confirmed for the main campaign is the Realistic difficulty level, where players will only have one point of life. This new mode will force players to approach the campaign’s missions differently than in other difficulty settings.

Call Of Duty Black Ops 3 is now available for purchase on PlayStation 3, PlayStation 4, Xbox 360, Xbox One and PC in all regions. We will let you know more about the latest update as soon as the full notes comes in so stay tuned for all the latest news on the new of the successful entry of the Call Of Duty series.