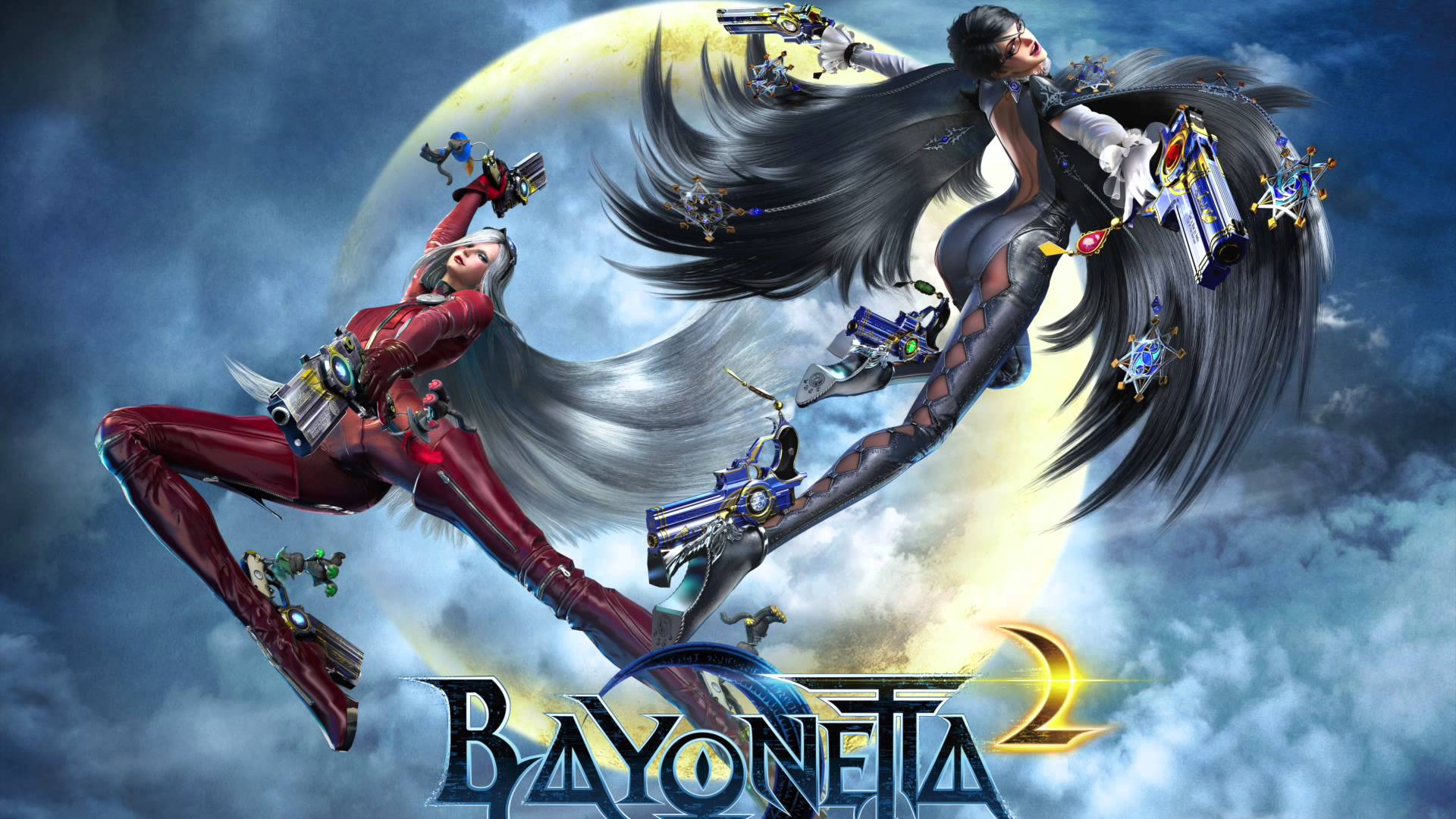 Last year several excellent Wii U exclusive games have been released in all regions. Among these titles was Bayonetta 2, the second entry of the series developed by Platinum Games. If you have yet to purchase this excellent action game and want to do so soon and spend less, you may want to take advantage of a new deal which has surfaced online recently.

Retailer GameStop is currently offering the game for only $34.97 instead of $44.97. Considering all North American copies of Bayonetta 2 come with the Wii U port of the original Bayonetta, you will be getting two very good action games for a rather low price.

Bayonetta 2 comes with some gameplay features that were not available in the original PlayStation 3 and Xbox 360 game such as Umbran Climax, which makes all Bayonetta’s attacks more powerful and allow her to lift heavier enemies in the air. Other gameplay features from the original are also back in full force like Witch Time, which slows down time when an attack is dodged at the right time, Torture Attacks, which deal huge amounts of damage to enemies by using magic power, and Dodge Offet, which allows players to continue combo strings after dodging an attack while keeping the attack button pressed. Also included in both the Wii U port of Bayonetta and Bayonetta 2 are special Nintendo cosplay costumes which allow players to dress Bayonetta as characters from Nintendo series such as Samus from Metroid, Fox from Starfox, Link from The Legend of Zelda and more. Some of these costumes also come with some unique features so they’re more than just cosmetic additions.

Bayonetta 2 is now available on Wii U in all regions. The new GameStop deal may not be available for much longer so make sure to take advantage of it as soon as possible if you have yet to purchase the game.